The Delhi Police has arrested actor-turned-activist Deep Sidhu who allegedly hoisted a flag of Sikh religion on the historic Red Fort on January 26. 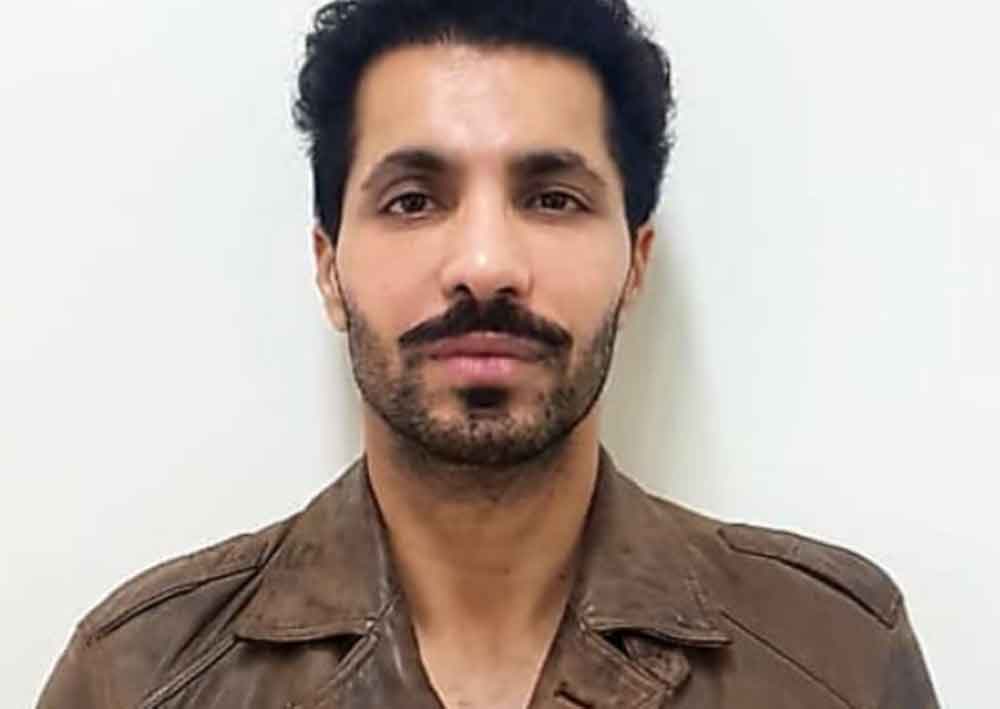 The Delhi Police has arrested actor-turned-activist Deep Sidhu who allegedly hoisted a flag of Sikh religion on the historic Red Fort on January 26.

The special cell of Delhi Police arrested him from Zirakpur near Chandigarh where he was hiding for more than a fortnight.

He allegedly led and provoked farmers to raid the Red Fort and also caused widespread damage to the historical monument.

After the violent protest, the Delhi Police had lodged an FIR against Sidhu and gangster Lakka Sadana. Sidhu was absconding soon after the FIR was lodged.

Informing about his arrest, the Special Cell of Delhi Police tweeted, “On the run after show-biz at Red Fort rampart, actor Deep Sidhu arrested.”

The police have also said that he was a prominent player behind Republic Day violence and “Had been instigating youngsters with his provocative speeches and stardom even when he was hiding from the law.”

Delhi Police had also announced a reward of Rs 1 lakh on his arrest.

According to police, Sidhu was in touch with a California-based female friend who used to upload videos on Facebook for him. Sidhu used to shoot videos and send them to her.

Farmers' unions have been distancing themselves from Sidhu and even alleged that he tried to defame their protests by instigating violence.

Sidhu has played the role of gangsters in a Punjabi film and has been supporting farmers' protests since beginning. Before joining the show business, he was a practicing lawyer.

Sources in Delhi Police have also alleged that he has been quoting the slain Sikh terrorist Jarnail Singh Bhindranwale in his addresses and speeches during the protest.