On this occasion, the elders greeted them by wearing body clothes and applying tilak. Everyone said that Rajesh Bhatia is from our area. 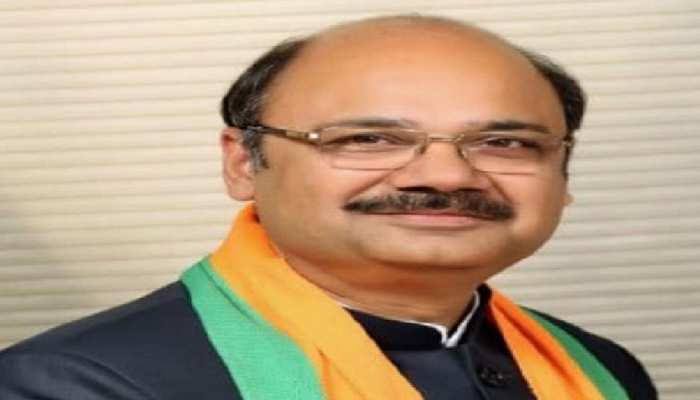 In the Rajendra Nagar assembly by-election, BJP candidate Rajesh Bhatia took a padyatra in Narayana Vihar on Thursday and got blessings from the people. On this occasion, officials of many RWA organizations of Narayana Vihar and hundreds of people welcomed Bhatia from place to place and blessed him.