Delhi News: One dead, three injured when the lantern of an under-construction building collapses in Mundka

Disaster management, police, firefighters reached the spot after receiving information about the collapse of the building's lantern. Relief and rescue work is on. This accident happened around 5.30 pm. 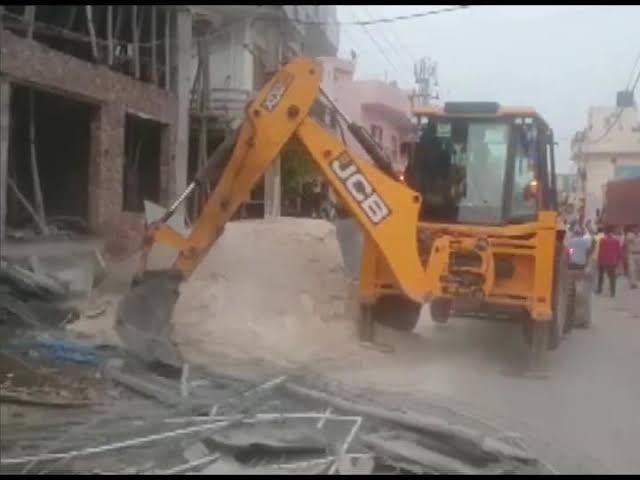 One person was killed when the lantern of an under-construction building collapsed in Delhi's Mundka. Three people were injured when the building's lantern fell. Several people are feared trapped under the rubble of the building.

This is being told another major accident in the Mundka area of ​​the capital Delhi. Earlier, 27 people had died in the fire. In this second accident, a laborer died after the lantern of an under-construction building collapsed. It is also said that three people were injured in this accident. The fire brigade and other relief and rescue work teams reached the spot after receiving information about the linter falling of the building.