The ED had sought five more days' custody of Pandey in the case. The investigating agency had arrested Pandey on July 19. 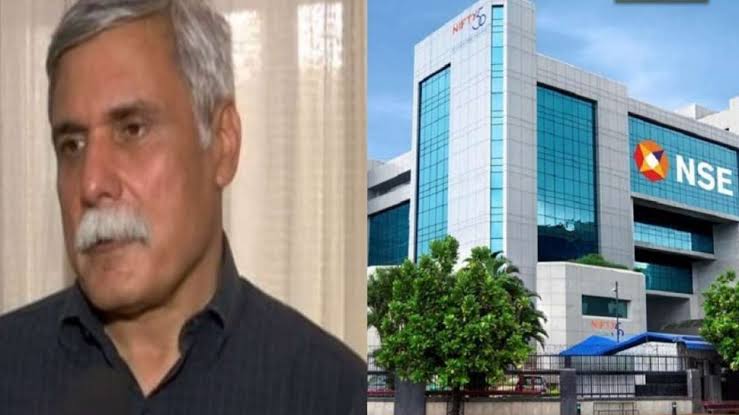 A Delhi court on Friday extended by four days the custody of former Mumbai Police Commissioner Sanjay Pandey in a money laundering case related to alleged illegal phone tapping of employees of National Stock Exchange (NSE) and espionage. Special Judge Rakesh Kumar passed the order on an application by the Enforcement Directorate (ED). The accused was produced before the court at the end of his nine-day ED custody. "Keeping in view the facts and circumstances of the case and in the interest of fair investigation and justice, the police custody of accused Sanjay Pandey is extended till August 2," the judge said. Agency's Special Public Prosecutor N Matta said they needed to be interrogated to understand the entire case of money laundering and to determine the role of several other persons who helped in the crime of money laundering. The court then allowed the ED to question Pandey further. The counsel for the accused opposed the application saying that sufficient time has already been given to the ED for questioning and further extension of police custody of the accused would not be of any use.

The ED had earlier arrested Chitra Ramakrishnan, former managing director (MD) of NSE, on July 14 after taking permission from the court. The judge had issued a production warrant against Ramakrishnan on the ED's plea. After he was produced, the ED had taken permission from the court to interrogate him. Later, the ED arrested Ramakrishnan on grounds of non-cooperation and produced him again in the court and requested his custody for nine days for interrogation.

However, the court granted him four days' custody to the ED. The CBI had arrested Ramakrishnan in a separate case and is currently in judicial custody.