OPD cards of new patients could not be generated due to server down in AIIMS since morning. Only a few old patients were seen with UHID numbers. 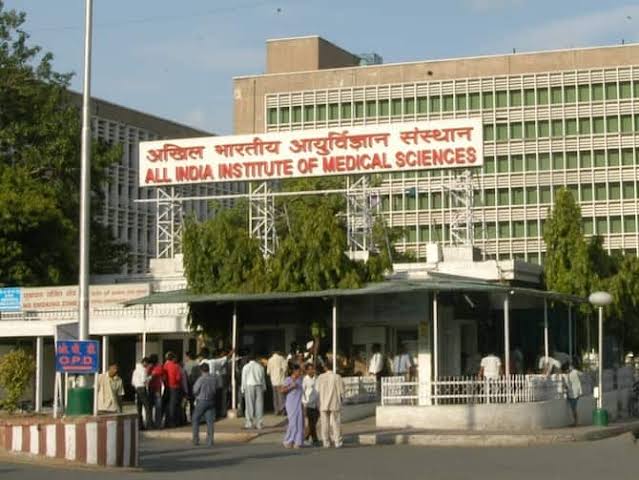 The server of Delhi's All India Institute of Medical Sciences (AIIMS) is down for the last 9 hours. According to the information, the server of AIIMS has been hacked. Cybercrime and related departments have been informed about this. Very sensitive data related to the healthcare records of the President, Prime Minister, former PM and other ministers is saved in the AIIMS server. There is a possibility of leaking confidential information regarding this. However, it has not been officially confirmed yet. The functioning of the hospital is also getting affected due to server hack.

OPD cards of new patients could not be generated due to server down in AIIMS since morning. Only a few old patients were seen with UHID numbers. There was a problem in admitting patients also due to non-preparation of paper. Most of the services stopped.

A complaint has been given by AIIMS to the Cyber ​​Cell of Delhi Police regarding detection of server hack. AIIMS server is operated by National Informatics Center (NIC). NIC is also trying to find out if the server is down or hacked.