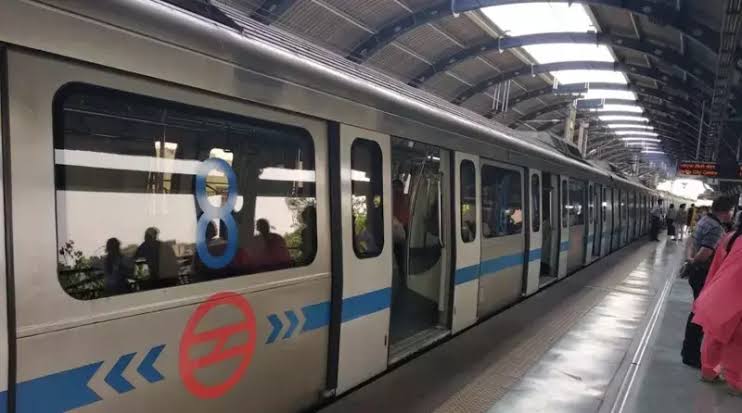 Regarding the incident that took place at the Golf Course Metro station, the police had told that the youth was being taken to Safdarjung Hospital in an injured condition, during which the youth died on the way. According to the information, the deceased was a resident of Etawah. Regarding the matter, the Additional DCP had said that no complaint has been received regarding the matter. Along with this, he had told that the relatives of the deceased are being contacted.