Previously, the execution of Phase - I of the Delhi Metro was graded "Excellent" in a post-evaluation assessment performed by the Japan International Cooperation Agency (JICA). 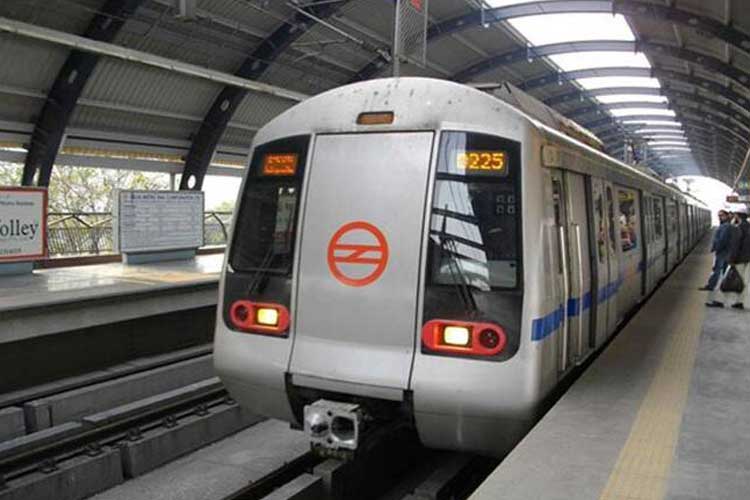 The Japan Society of Civil Engineers has awarded the Delhi Metro for its "high-quality" infrastructure development projects in phases I-III on Sunday.

The Delhi Metro Rail Corporation (DMRC) in a statement said, "Delhi Metro's Phases I, II and III projects have been awarded with the prestigious Japan Society of Civil Engineers' (JSCE) ''Outstanding Civil Engineering Achievement Award'' for the year 2020. The JSCE termed the Delhi Metro''s project as ''high-quality Infrastructure development project''."

According to the officials, this prize is presented to "highly selective projects" which show the advancement of civil engineering technology around the world.

In its award statement, the JSCE stated that the Delhi Metro's projects brought attention to safety and efficiency on construction sites in India, as well as provided people with safe, secure, and comfortable transit.

Previously, the execution of Phase - I of the Delhi Metro was graded "Excellent" in a post-evaluation assessment performed by the Japan International Cooperation Agency (JICA).

According to the announcement, the research evaluated Delhi Metro's project execution capabilities as a "3," the highest attainable grade indicating that DMRC's performance was exceptional.

Since its start, the Delhi Metro has been strongly connected with Japan. As per officials, the JICA has backed all phases of the Delhi Metro, such as the ongoing Ph-IV project, by supplying not only financial support but also outstanding value-added activities such as knowledge assistance by introducing Japanese innovative technologies and a special working environment.

An official statement said, "The unstinted support from Japan, JICA including India Office has helped Delhi Metro in becoming a shining example, globally in the field of urban mass transit."

The civil engineering achievements of the Delhi Metro over the last two decades have garnered global acclaim and have been recognised by important international organisations, according to the authorities.