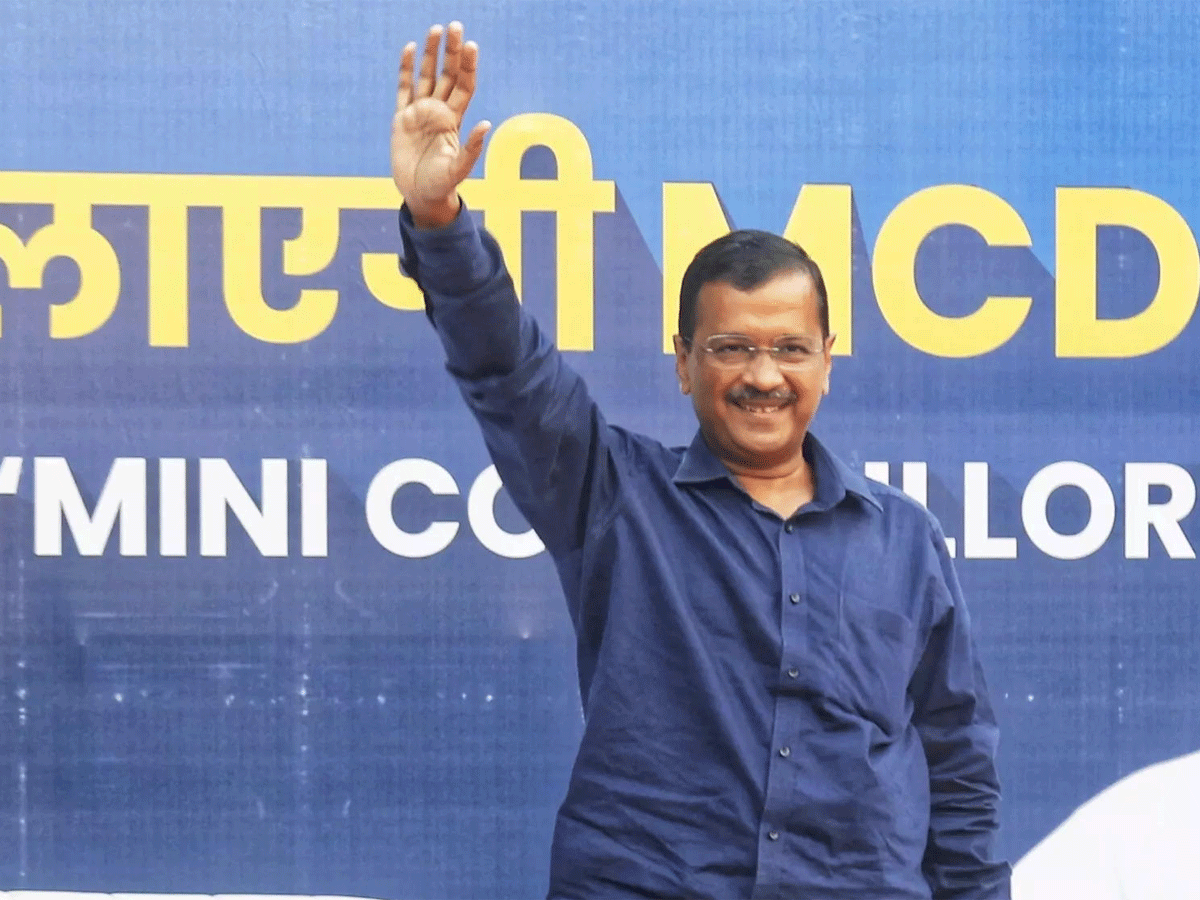 The BJP, which has been ruling the Municipal Corporation of Delhi (MCD) for the last 15 years, has been wiped out. The Aam Aadmi Party (AAP) has won here with a huge majority. According to the latest figures of the State Election Commission, AAP has won 134 seats. BJP has got 104 seats. Congress has won 9 and independent candidates have won 3 seats.

Voting for 250 wards of MCD was held on December 4. The magic figure for the majority is 126. Arvind Kejriwal congratulated the people of Delhi on AAP's victory. Addressing the workers at the party office, he said – The people of Delhi have given the responsibility of cleaning Delhi and ending corruption to their son and brother. We will develop with the help of PM Modi.