Delhi Liquor Rule : Over 250 Private Alcohol Shops to be shut for 45 Days.

Delhi government has passed instruction to all government run liquor shops to maintain adequate supply of the liquor. 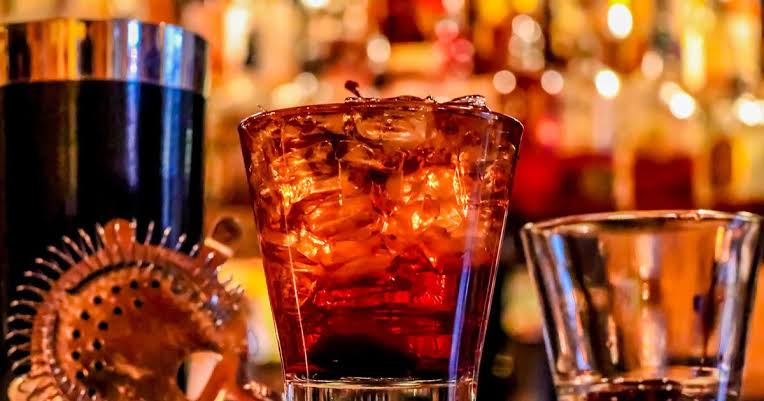 The new license for the retail sale of liquor by private vendors will come into operation from November 17. The New Delhi Government, there will be bigger liquor vends in the city with the people having the facility to walk in and choose their preferred brands of alcohol as the new retail license holder.

Under the New policy, the govt has already selected private firms for the retail sale of liquor in 20 of the total 32 zones into which the whole city has been divided.

"The Government of NCT of Delhi has approved the new Excise Policy 2021-22, which is being implemented and the new retail licenses are scheduled to start from November 17, 2021," stated an order issued by the Excise department on Friday.

All government liquor vends in form of L-6/L-6FG/L-6FE will continue to operate beyond November 16 -- one day prior to the scheduled date of commencement of business for new licenses granted in form of L-7Z -- subject to payment of proportionate license fee, stated the order.

According to Excise Dept, Zone 28 covering areas such as Dwarka-A, Deoli, Bhajanpura, Kardampuri and Quraish Nagar, had the highest bid at Rs 357 crore.

Delhi government has passed instruction to all government run liquor shops to maintain adequate supply of the liquor.