Manish Sisodia had given a statement on the ED raids that earlier he did not find anything in the CBI raids. Now ED will raid, nothing will come out of it. 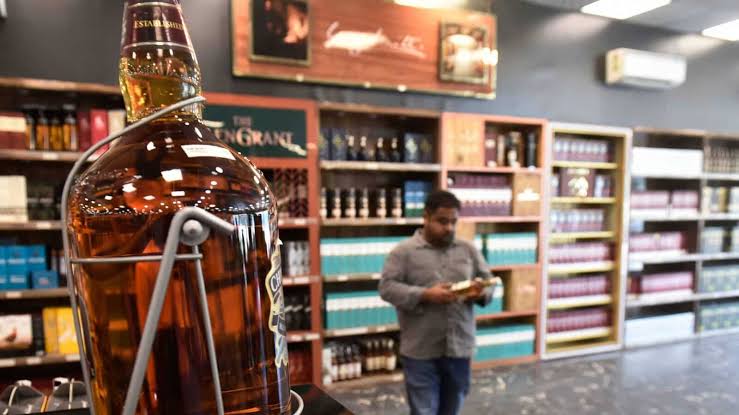 ED is conducting raids in many cities of the country in connection with Delhi's liquor policy. Raids are on at 40 locations of ED. Out of these 40 bases, 20 are in Hyderabad. Nellore, Telangana, Punjab are included in this. Earlier this month, the ED had conducted raids in 7 different cities including Mumbai. These raids took place at the houses of some liquor traders and former excise officials.