The Lieutenant Governor of Delhi has recommended action against Rai for taking a bribe of Rs 50 lakh to unfairly benefit an executive engineer in two corruption cases. 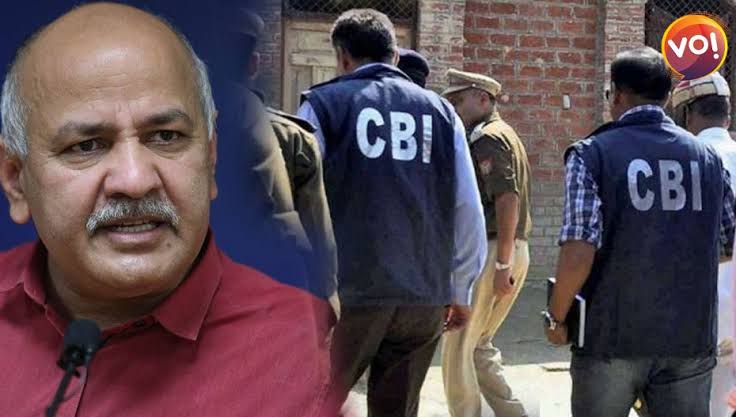 A dozen IAS officers were transferred on Friday, hours after the Central Bureau of Investigation raided the residence of Deputy Chief Minister Manish Sisodia in connection with alleged irregularities in the Delhi Excise Policy.

According to the transfer order issued by the Services Department of the Delhi government, those who have been transferred include Udit Prakash Rai, Special Secretary, Health and Family Welfare Department, a 2007 batch IAS officer of the AGMUT cadre.

The Lieutenant Governor of Delhi has recommended action against Rai for taking a bribe of Rs 50 lakh to unfairly benefit an executive engineer in two corruption cases.

According to the order, Rai has been transferred as Special Secretary in the Department of Administrative Reforms. At the same time, the CBI has made Delhi Deputy CM Manish Sisodia the first accused in the FIR. There are 15 accused in this CBI FIR. The CBI has registered a case under the PC Act 1988, 120B, 477A Actual offence.

The CBI on Friday raided the house of Delhi Deputy Chief Minister Manish Sisodia over allegations of corruption in Delhi's liquor policy. The CBI had conducted searches at Manish Sisodia's Delhi residence and 20 other places in seven states. The Aam Aadmi Party (AAP) government strongly opposed this raid. AAP says Sisodia is being targeted because the Center is upset over his news being published on the front page of the New York Times on Thursday. At the same time, after the raid, Manish Sisodia said that he has not been called for questioning yet. Everyone's behavior was great, I had some files. The phone has been taken. Me and my family gave full support. If there is further investigation, we will cooperate. We have not done anything wrong, we have not done any corruption. The mandatory approval for registering a corruption case was given by Lieutenant Governor VK Saxena.