The investigating officer said, “The path is long to be investigated. The incident started at 7 pm and the accused traveled for about two hours. 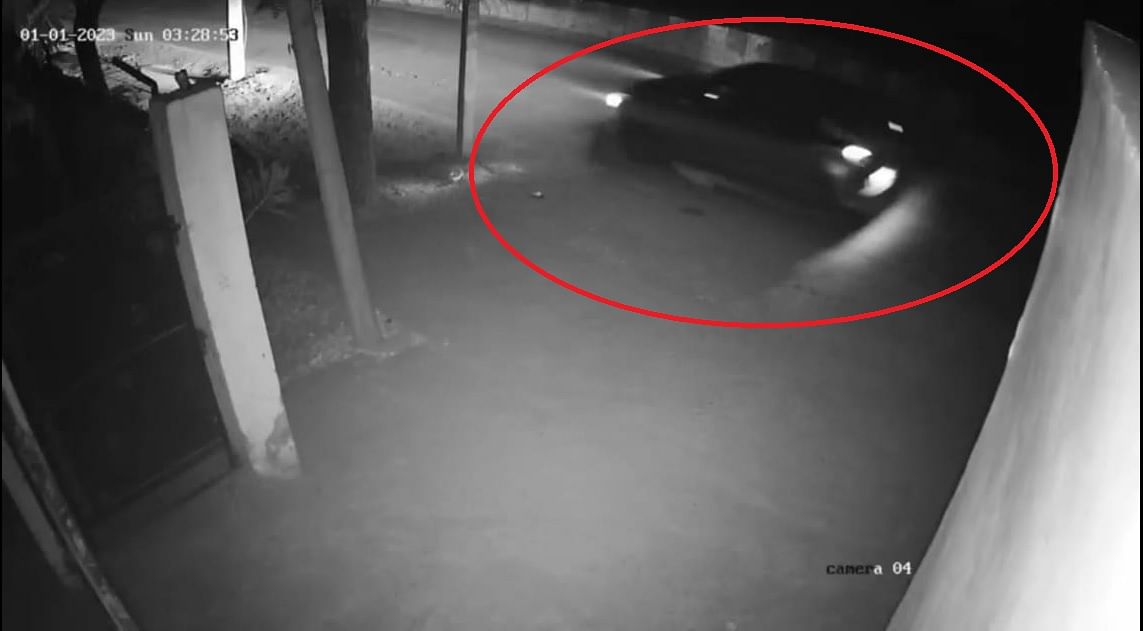 In the Kanjhawala case, while giving an important verdict, the court has sent the five accused to police custody for 4 days. On Thursday, Metropolitan Magistrate Sanya Dalal allowed the Delhi Police to keep the accused in custody for four more days for questioning. However, the police sought five days' custody. "Police custody is granted for four days," the judge said.

Significantly, on the intervening night of December 31-January 1, the scooty of the victim, Anjali Singh (20), was hit by a car and dragged for 12 kms, due to which she died. The body was found on the road in Kanjhawala and there were several injury marks on the body. Sultanpuri police station has registered a case against Deepak Khanna (26), Amit Khanna (25), Krishan (27), Mithun (26) and Manoj Mittal under various sections of the Indian Penal Code including criminal conspiracy, culpable homicide not amounting to murder and causing death by negligent driving. FIR has been registered.