Residents of the Burari area have alleged that the water supply to them has completely depleted since the farmers have started on Delhi’s Singhu border. 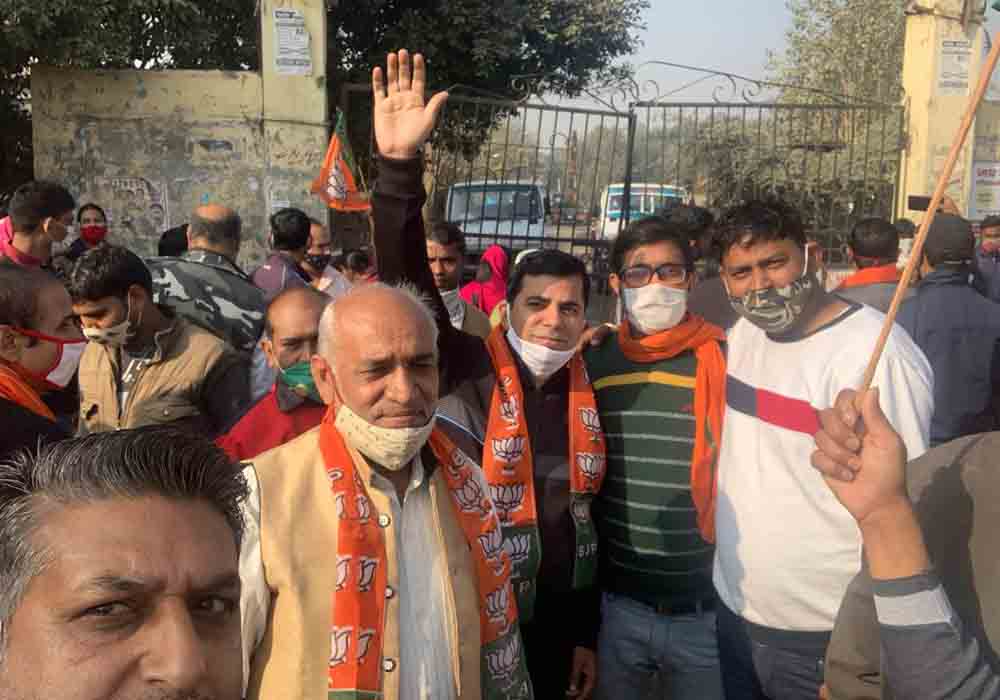 Residents of the Burari area have alleged that the water supply to them has completely depleted since the farmers have started on Delhi’s Singhu border.

They have alleged that the water tankers that are meant for them are sent to farmers’ protest site. This has led to an acute shortage of water in their colonies. They are living life due to no water for basic day-to-day activities.

Some of them say that they have to fetch water in buckets from far-flung colonies.

Many residents have complained that whenever they visit the Delhi Jal Board office in the area, the officer bearers say that they don’t have any water tankers as all of them are deployed in the farmers’ protest areas.

Residents have said that they have nothing against farmers but the Delhi government should make either additional arrangement for water or rationalise it whatever is available.

On the other hand, the local BJP leaders have alleged that the Delhi government is not releasing salaries of municipal corporation workers and Delhi Jal Board employees.

They have also alleged that the government is anti-people and it has no concern with the plight of lakhs of employees of two bodies which are engaged to fulfil the day-to-day need of the people of Delhi.

On December 9, Local with the active involvement of state BJP leaders held a protest on the Delhi Jal Board office to raise the water crisis in the area.

They demanded that their problems be addressed immediately else they will take a bigger protest at the various places in Delhi.