The High Court called that its judgment be communicated to the Secretary of Ministry of Law & Justice to take “necessary action as deemed appropriate”. 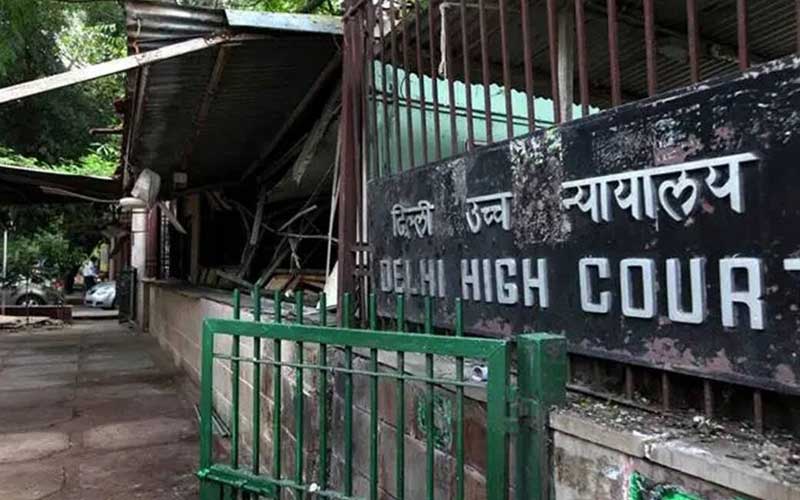 In a session held Friday, the Delhi High Court underlined the need for a uniform civil code in the country. Youth from modern India from various castes, cultures and religions who solemnize their marriage must not be troubled due to the conflict of interests within various personal laws especially in cases of marriage and divorce.

Justice Prathiba M Singh said the hope expressed in Article 44 of the Constitution for a Uniform Civil Code must not remain a mere hope. Citing the monumental 1985 Jordan Dingdeh vs SS Chopra case where the Supreme Court recommended the Ministry of law to consider a uniform civil code, she said that this decision is long due. Thus, the High Court called that its judgment be communicated to the Secretary of Ministry of Law & Justice to take “necessary action as deemed appropriate”.

Cases related to marriage and divorce have time and again resulted in a conflict of interests within personal laws. The recent resurgence for a UCC came on a petition questioning the applicability of The Hindu Marriage Act, 1955 in respect of a couple belonging to the Meena community. Even though the parties admitted that the marriage was solemnized by them as per Hindu rites, the wife, in response to a divorce petition filed by her husband, said the Act did not apply to them because they were members of a notified Scheduled Tribe in Rajasthan and were thus covered by exclusion. However, the High Court said the marriage was conducted as per Hindu rites and the provision of exclusion was meant only to protect the customary practices of recognized Tribes.

Justice Singh said the common Code would enable uniform principles being applied to aspects such as marriage, divorce, succession etc., so that fair protections and procedures can be laid down. It will protect citizens from the struggle of contradictions in various personal laws.

"Modern India is gradually becoming homogenous and barriers of religion, community and caste are slowly dissipating", she added.