The High Court ruled in favor of Hamdard, who adopted the symbol 'Rooh Afza' in 1907. The company sells products worth more than Rs 200 crore annually under this brand name. 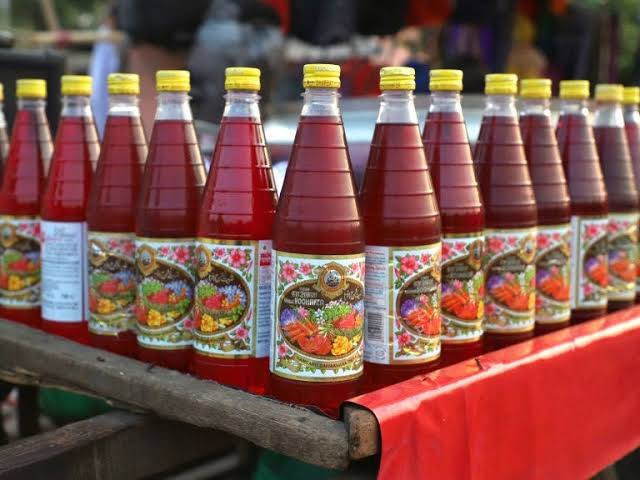 The Delhi High Court has restrained retailers on e-commerce platform Amazon from selling sharbat made in Pakistan under the brand 'Rooh Afza'. It is a brand owned by Hamdard Company in India. The court's decision came after a complaint by the Hamdard National Foundation (India) that sharbat manufactured in Pakistan was being sold in India under the same brand name as the company's. The High Court ruled in favor of Hamdard, who adopted the symbol 'Rooh Afza' in 1907. The company sells products worth more than Rs 200 crore annually under this brand name.

Justice Pratibha Singh also said that if any other matter is found to be infringing on the 'Rooh Afza' mark of the plaintiff (Hamdard), it will be brought to the notice of Amazon India and will be dealt with in the Information Technology (Intermediate Guidelines and Digital Media) Code of Conduct) will be removed as per law. The High Court's order comes on a trademark infringement suit filed by Hamdard National Foundation (India) and Hamdard Dispensary. The plaintiff claimed that a company named Golden Leaf was selling its products on Amazon India under the mark 'Rooh Afza'.