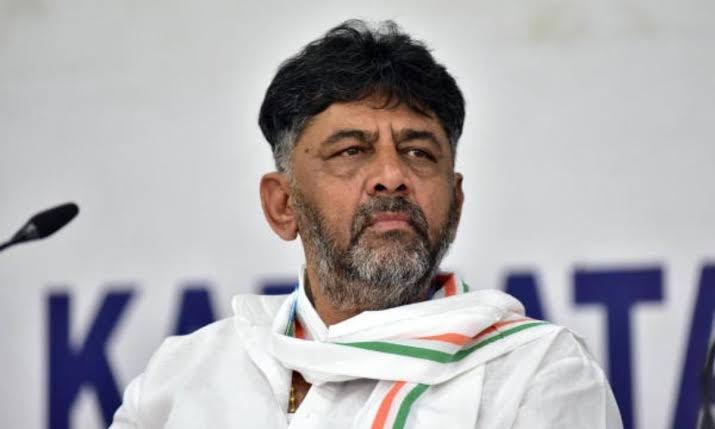 The Delhi High Court on Wednesday sought its stand on a petition filed by Karnataka Congress leader DK Shivakumar from the Enforcement Directorate (ED). Shivakumar has challenged the ongoing investigation by the agency against him on charges of money laundering. A bench of Justice Mukta Gupta and Justice Anish Dayal issued notice to the agency on a petition by a Karnataka Assembly member. Shivakumar has challenged the constitutionality of registering a disproportionate asset case under the Anti-Corruption Act as a "notified act" under the Prevention of Money Laundering Act (PMLA).

Kapil Sibal said, "In the previous prosecution, they had checked this fact. Now the elections are near and they have started this process before the elections, it should be stopped. In the application, moved through advocates Mayank Jain, Parmata Singh and Madhur Jain, the petitioner said that the process of investigation initiated for the second time is "absolute abuse of law and wrongful use of authority". He said that this is also a violation of the constitutional provision to prosecute twice in the same case.