Satyendar Jain was taken into custody by Enforcement Directorate (ED) officials on Monday after a few hours of interrogation under criminal sections of the Prevention of Money Laundering Act (PMLA). 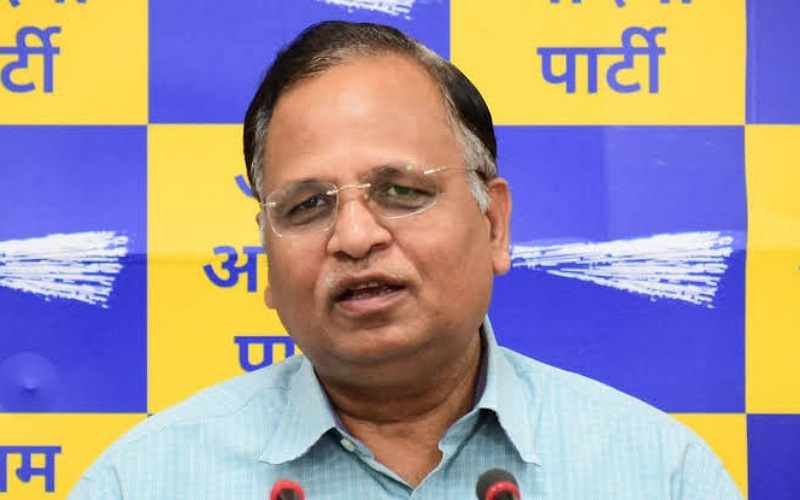 The arrest of Delhi Health Minister Satyendar Jain by the Enforcement Directorate (ED) has given the BJP and Congress an opportunity to corner the Aam Aadmi Party (AAP). Both the parties have demanded Chief Minister Arvind Kejriwal to remove Jain from the cabinet. At the same time, Delhi Deputy Chief Minister Manish Sisodia has hit back at the BJP, saying that for the last eight years, a fake case is being run against Jain and the in-charge of Himachal Pradesh Jain has been arrested there for fear of defeat.

Former BJP state president and MP Manoj Tiwari said that Kejriwal has gone on to teach honesty to the world and his minister has become a hawala trader. He has been arrested with full evidence. Chief Minister and Jain should resign on moral grounds.