Delhi HC: If Twitter violates IT Rules, Centre is free to take action against it

While hearing a petition alleging rule violations by Twitter, Justice Rekha Palli gave the microblogging site two weeks to file hard copies of the notarised affidavit of a competent official. 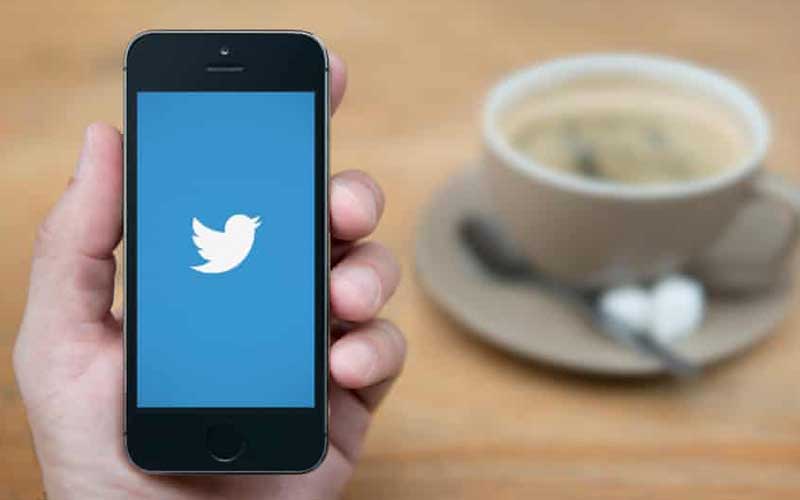 The Delhi High Court ruled on Thursday that there is no temporary protection for Twitter and that the Centre is allowed to take any action if it violates India's new information technology (IT) regulations.

The case has been delayed until the next hearing on July 28th . Twitter, on the other hand, informed the Delhi High Court that it will take 8 weeks to appoint regular resident grievance redressal officials under the IT Rules.

It further informed the court that an interim chief compliance officer was established on July 6th, an interim grievance officer will be appointed by July 11th while an interim nodal contact person would be assigned in 2 weeks’ time.

While hearing a petition alleging rule violations by Twitter, Justice Rekha Palli gave the microblogging site two weeks to file hard copies of the notarised affidavit of a competent official.

The court, however, stated that a scanned copy of the affidavit will be filed by July 13th. It further said that the affidavit should be supported by the affidavit of the officer who has already been appointed along with others who are being hired.

The court ruled, “It is made clear that since this court has only granted time to Twitter to file its affidavits to show compliance of the rules and there is no interim protection granted, it will be open for the Union of India to take action against Twitter in accordance with rules in case of any breach of the rules.”

Twitter said before the Delhi HC that, while it strives to comply with the 2021 Rules, it maintains the right to dispute the legality, validity, and viability of the Rules, and that its submissions about compliance are made without prejudice to its right to challenge the Rules.

The microblogging site further informed the court that it had hired the Interim Chief Compliance Officer as a contingency worker through a third-party contractor and had sent a message to MeitY (Ministry of Electronics and Information Technology).

As tensions between India and Twitter have escalated in past weeks, authorities filed at least five cases against the firm or its executives, notably regarding the contentious map of India on its career page.