Delhi: Have an HSRP, a colour-coded sticker in your vehicle else pay a fine of Rs 5500 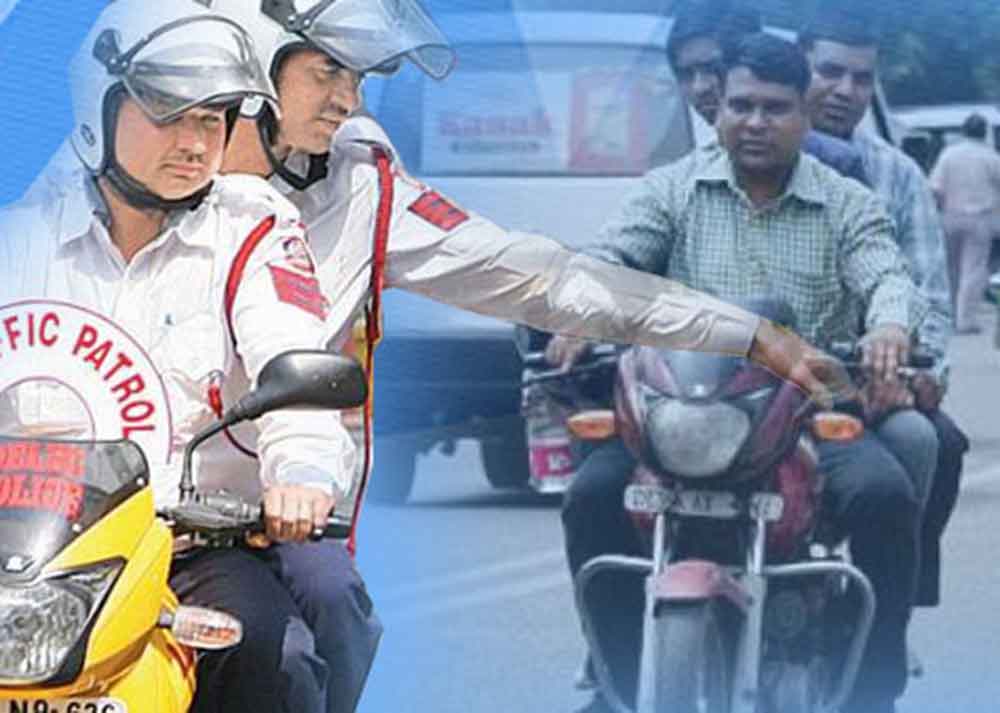 Delhi Traffic Police has started imposing a fine of Rs 5500 on those vehicles which are registered in Delhi but don’t have high-security registration plates and colour-coded fuel stickers.

Delhi transport department (DTD) officials say that there are about 40 lakhs vehicles - that include four-wheelers and two-wheelers – whose owners haven’t got installed any high-security registration plates and colour-coded fuel stickers.

Those vehicle owners who have already applied for these identification measures are exempted from fines.

The benefits of HSRP are to deter vehicle theft along with creating national data of all types of vehicles in the country. These data are scattered all over the country with state transport departments.

These are high-security plates that cannot be tempered. It will help in tracking the vehicles.

On November 16, the Transport Department of the Delhi government issued a notification to inform the vehicle owners that the HSRP and colour-coded stickers have been made mandatory in Delhi.

According to the notification, the vehicle owners should get in touch with the concerned dealers for the said installations.