The civil defence staff stopped him to challan for not wearing a face mask. As he argued that he was wearing a helmet which in itself provides protection for coronavirus infection, they took way keys of his bike. 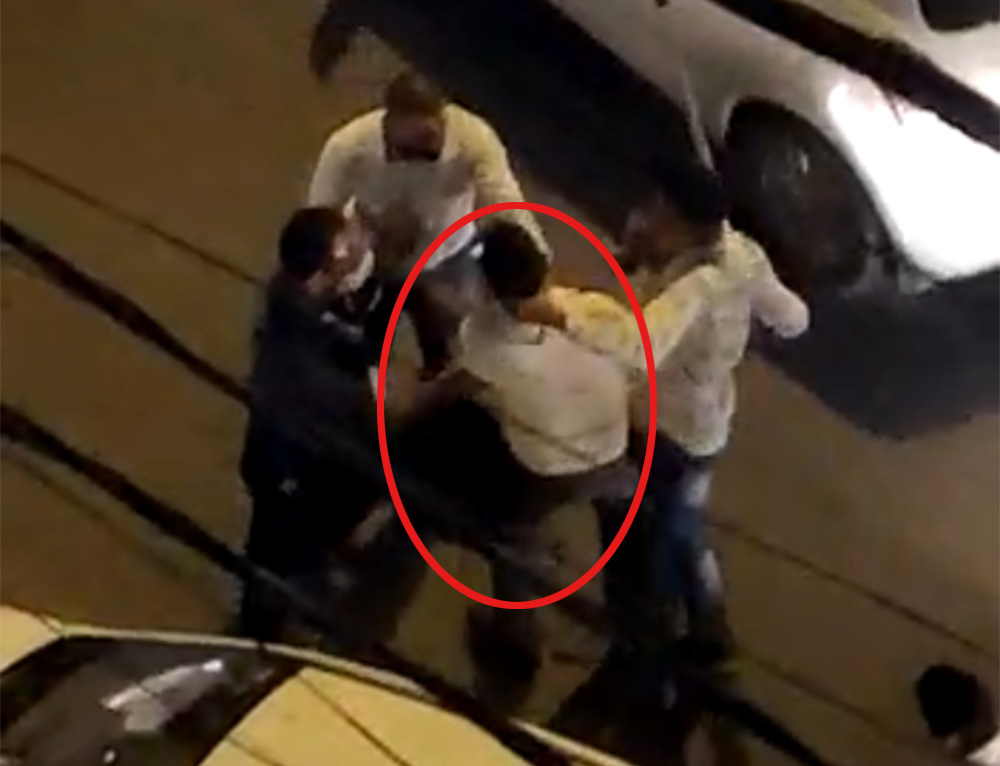 The Delhi Police has lodged an FIR against the state government’s civil defence staff for beating a head constable in Narina area. It happened last week when head constable Naresh, who was posted at Cannought Place, was driving through the area on his bike.

The civil defence staff stopped him to challan for not wearing a face mask. As he argued that he was wearing a helmet which in itself provides protection for coronavirus infection, they snatched the key of his bike.

He told them that he was from Delhi police but since he was off duty, he was in civil dress. When he confronted them, five to six civil defence staff started beating him.

The visuals apparently show that civil defence staffs are beating him mercilessly without any provocation. they forced him to come down from his bike.

Naresh even alleged that the sub-divisional magistrate of the area was present there but he didn’t even try to intervene.

He went to Deen Dayal Upadhyay hospital for medical examination and thereafter gave his complaint to the police station in Naraina. The FIR has been lodged in this case.