The state government had earlier passed an order in which it has said that only 50 per cent of the working staff of the office would be allowed to come to the office. 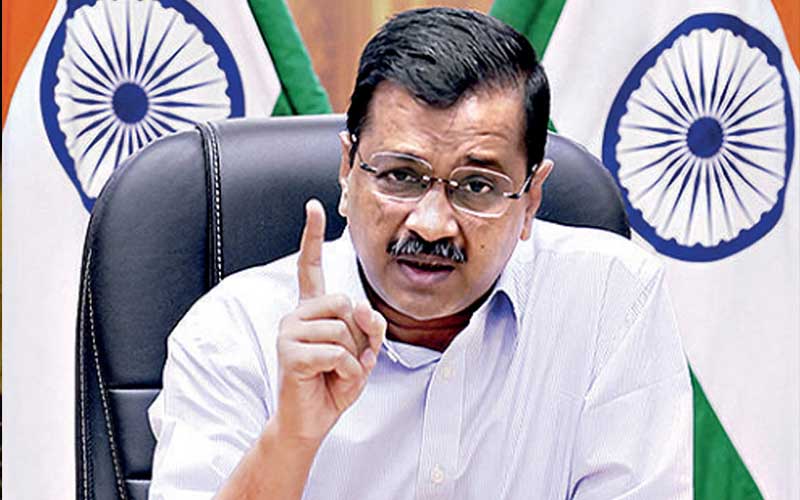 The Delhi government has decided to close down private offices to contain the spread of the virus in the city.

The state government had earlier passed an order in which it has said that only 50 per cent of the working staff of the office would be allowed to come to the office. However, in a new guideline, it has asked all the private offices to close down and work from home.

The state government has exempted those services which fall under the category of essential ones. These are private banks, offices providing essential services, insurance companies, pharma companies, microfinance companies, lawyers' offices and courier services.

Delhi’s per day active case is around 20,000 but interestingly hospitals are empty and even demand for oxygen hasn’t gone up in the past few days. The majority of people have been showing mild or no symptoms even after getting infected with Omicron.

Another positive development is that on January 10 Delhi has reported about 19,000 cases only which is a few thousand less than the previous day number. Many experts believe that it is a good sign and it also indicates that Delhi might have touched its peak now.

“Though it is a little early to say so as we need to observe the data for another few days to conclude that Delhi has reached its peak. However, I believe that the infection is mild and it will not overwhelm the health facilities in Delhi now. The hospitals are empty and serious Covid-19 patients are not turning up even after the numbers have gone beyond 20,000,” a health expert from a Delhi government hospital said.