We will not wait for people to come to us; instead, we will go door-to-door to encourage people to be vaccinated. So, we've set up vaccination centres where everyone goes to cast their ballot. So, everyone in Delhi knows where the polling stations are, and there are at least 280 of them. 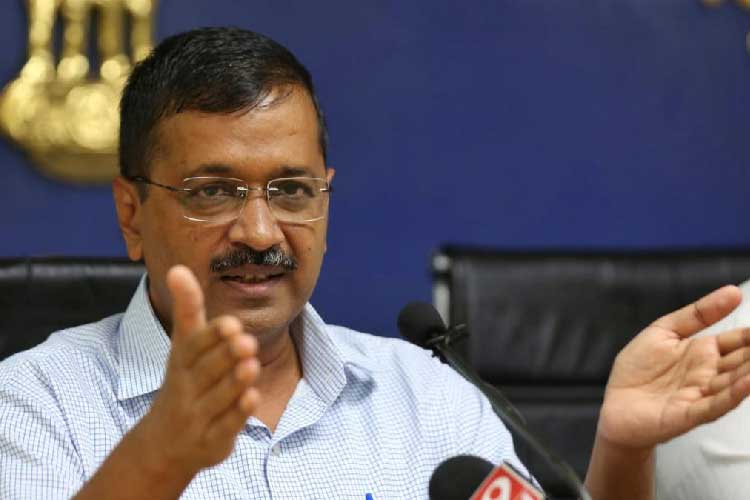 For the first week's 70 wards, booth level officers are being instructed to go to each house and inquire who in the family is above 45 years old, and those who have not been vaccinated will be offered a spot at the polling booths. The booth officials will visit homes on the voter list, but they will also grant spaces to persons who are not on the list.

The officials at the booth level will also try to persuade those who refuse to receive the vaccine. They'll assign slots for the next day and keep track of who got vaccinated and who didn't, and they'll follow up with them to persuade them to get vaccinated.

Not only polling officers, team 2-3 volunteers, which will include Civil Defence Volunteers, will also reach them.

The whole of Delhi will be covered like a carpet by the Delhi government. E- rickshaws will also be arranged for people who want to reach their respective polling booths. The government will follow the plan for the second vaccination dose as well. When the vaccines are available, the same procedure will be followed for the remaining age groups.

The team will again reach those people who don't reach their vaccination centres and will be provided with a slot again.

Five days will be considered one cycle in seventy wards, and then the following seventy controls will be covered. It is estimated that after four weeks, everyone who is 45+ will receive at least one jab. The same will be done when adequate vaccines for 18+ will be available.

Delhi was one of the worst-hit regions in India during the second wave of COVID-19. Though there is a decline in cases now, this move is needed by every state in India.