Delhi Government allocates Rs.45 crore for installing the 500 tri colours , which means Rs.9 lakh per flag. Is it justifiable in a covid-hit, unemployed population of the Capital? 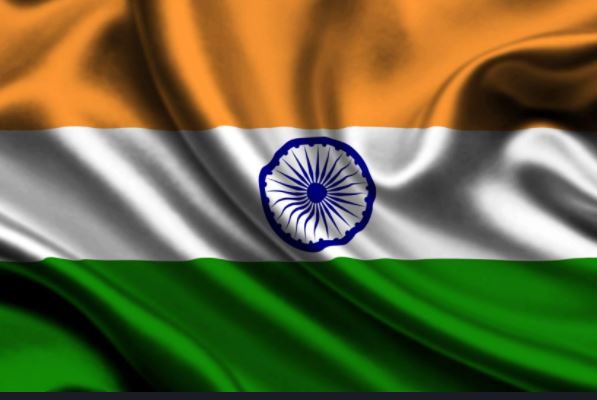 The Delhi government in its budget has allocated Rs. 10 crore each for the contribution of Constitution creator Dr. B. R Ambedkar and freedom fighter Bhagat Singh. This budget would be used to fund programmes on them throughout the year.

But it allocates Rs. 45 crore for installing the 500 tri colours – our national flag across Delhi like the one installed in Connaught Place. This, also in view of keeping the 75th year of Independence commencing this year on August 15.

The Finance Minister of the Delhi Government Mr. Manish Sisodia says, “The tri-colour should be seen from every three kilometers, so that it instills a feeling of patriotism in the (Indian) passers by and arouse deshbhakti.

The message is fine, and so is installing the flag. But, do we needed to spend Rs.45 crore for this? even if it is 75th year of Independence? Will an Indian not feel patriotic unless he sees a flag installed at an eye distance? Could we spend this huge amount on something else?.

Rs.45 crore for 500 flags means Rs. 9 lakh per flag! The flag to be mounted, may get wear and tear in bad weathers too. Do we actually need spending so much on a national flag that needs to take care of its poor janta first, especially post lock down? For instance, artistes, performers, lowest salaried people and those who lost their jobs during the Covid-induced lockdown were worst sufferers.

Could the Delhi government reserve some amount for them in the name of deshbhakti and save the cultural heritage of the country? Governments in the foreign nations especially the US and UK protect its unemployed people by giving them a stipend till they settle down, because it respects the taxes they pay to the government, Could the Delhi not do something of this kind Is mere symbolism a deshbhakti? Do Indians don’t feel patriotic enough if they don’t see a flag at a distance? To me, it felt like getting up for the National anthem before every film played in the cinema hall, which irritated many people than inducing a feeling of patriotism. I have seen some (Indian) people in the hall even getting funny about it, that’s more of an insult to our national anthem than respect it deserves.

Could this amount be given to people to start small business/shops who have nothing to eat are living on borrowed money/charity still? Could we identify such people and do patriotism in a better way?

Dear Mr. Minister, can you re-think about it?