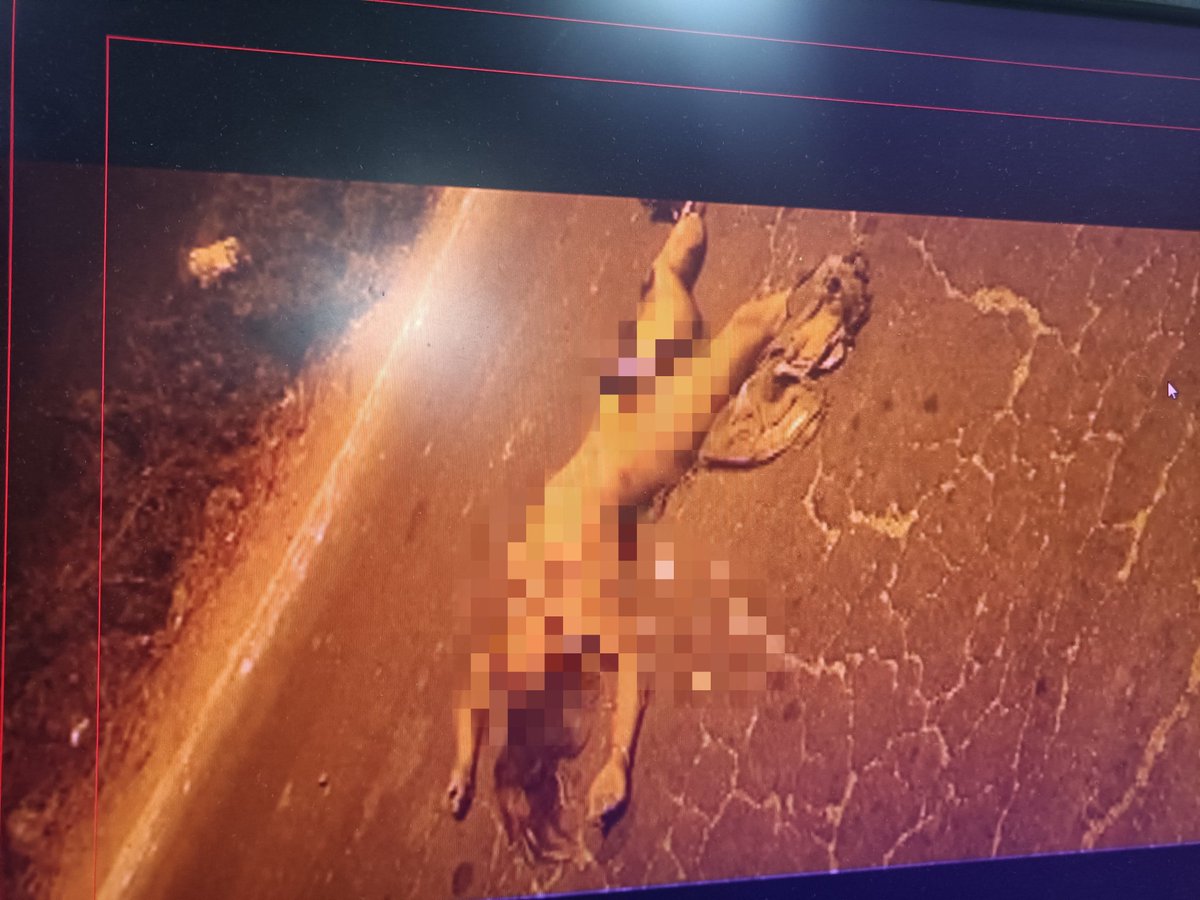 On the very first day of the new year, a heart-wrenching incident happened with a girl in Delhi. A girl riding a scooty was dragged for several kilometers on the road after being hit by boys in a car in the Kanjhawala area of ​​the capital. The victim girl died in this incident. Initial investigation by the police has revealed that the accused first hit the girl's scooty with their car and then dragged her for about 12 km.

During this the girl remained trapped in the car. In the video that has surfaced regarding this incident, the girl has deep injury marks on both her legs, head and other body parts. The special thing is that this incident took place at a time when the entire Delhi Police and even the Delhi Police Commissioner Sanjay Arora himself were on patrol for the New Year celebrations. At present, the police have arrested all the five accused in this whole case. The arrested accused have been identified as 26-year-old Deepak Khanna, 25-year-old Amit Khanna, 27-year-old Krishna, 26-year-old Mithun and 27-year-old Manoj Mittal.

Regarding this incident, the maternal uncle of the victim girl said that this case is like 'Nirbhaya'. Something wrong has happened with our niece. We want that this matter should be investigated from every aspect and our niece should get justice. At the same time, the victim's mother says that an accident happened with my daughter and 'wrong work' has also happened with her. He had met with an accident earlier also, at that time also his clothes were torn, but this time there is no cloth left on his body. There is not a single cloth on his body. We are not even shown his body. I want the police to investigate this whole matter thoroughly.

On the other hand, Outer Delhi's DCP Harendra Kumar Singh said in a conversation with NDTV that according to the things that have come out in the investigation so far, the accused boys were returning from Murthal after celebrating the New Year. He told that the family of the deceased girl lives in Aman Vihar. The deceased girl has a mother and four siblings in her house, in which she was the eldest sister and has two younger brothers. One is 9 years old and the other is 13 years old. The father has already died. One sister is married. According to DCP Harendra Kumar Singh, the deceased girl used to serve food at parties and she was returning home on a scooty after finishing work at around 3 am.