Police have said that at least 50 people have been rescued from the building and some are still trapped inside. 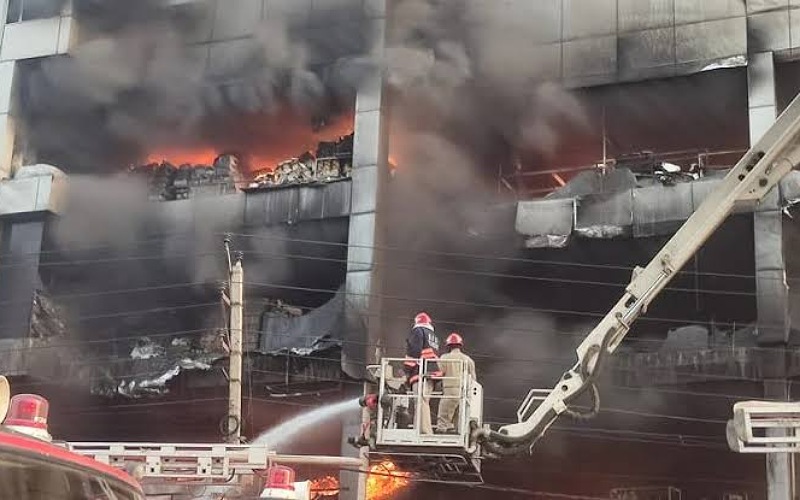 A massive fire broke out in a four-storey building in West Delhi on Friday evening, in which 27 people lost their lives. Around 40 people are injured, who are being treated in the hospital.

Police have arrested two people, but the owner of the building where the fire broke out is currently absconding. The police have not yet given any information about the identity of the victims. The injured have been admitted to Sanjay Gandhi Hospital.

The Delhi Fire Service has even deployed cranes to rescue the people trapped in the fire. At the same time, due to the massive fire, smoke has spread throughout the building and some people jumped from the windows to save themselves, while some used ropes to get down.

The owners of the company – Harish Goyal and Varun Goel – have been arrested, the police said. Police said the owner of the building has been identified as Manish Lakra, who is absconding. They didn't even have clearance from the fire department.