Delhi engulfed in stubble and haze in Punjab

Not only in the national capital, Delhi but also Punjab and Haryana, there is a bad situation due to pollution. The smoke from stubble is increasing the risk of burning eyes, difficulty in breathing, and lung diseases. 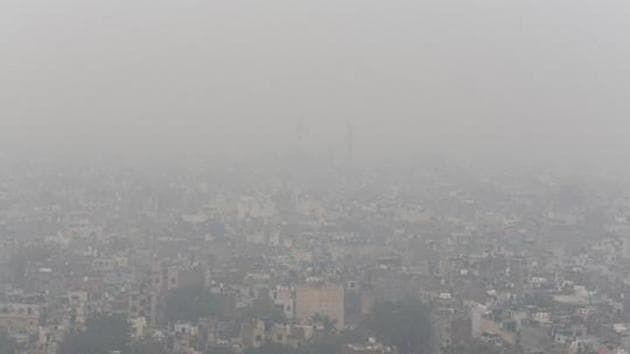 There was no respite from the increasing pollution after the fireworks on Diwali that the cases of stubble burning in Punjab and Haryana have increased the concern about pollution. Not only in the capital Delhi, Punjab and Haryana are also in bad condition due to pollution. The smoke from stubble is increasing the risk of burning eyes, difficulty in breathing, and lung diseases. Despite lakhs of efforts of the government, farmers are not stopping from burning the stubble and they are telling their compulsion to burn the stubble.

Farmers say that the government should arrange proper machinery for the disposal of stubble and pay the stubble to the farmers, only then the burning of stubble can be stopped. Farmers also demanded its purchase by setting up a market of stubble on the lines of the grain market. This is the condition of the Amritsar district. Despite all the efforts of the government, the farmers are not stopping from burning the stubble. To stop stubble burning, farmers have demanded Rs 7 thousand per acre from the government.