Alleges that some people from Opposition parties are trying to sabotage the Delhi government’s fight against pollution by linking firecracker bursting to religion. 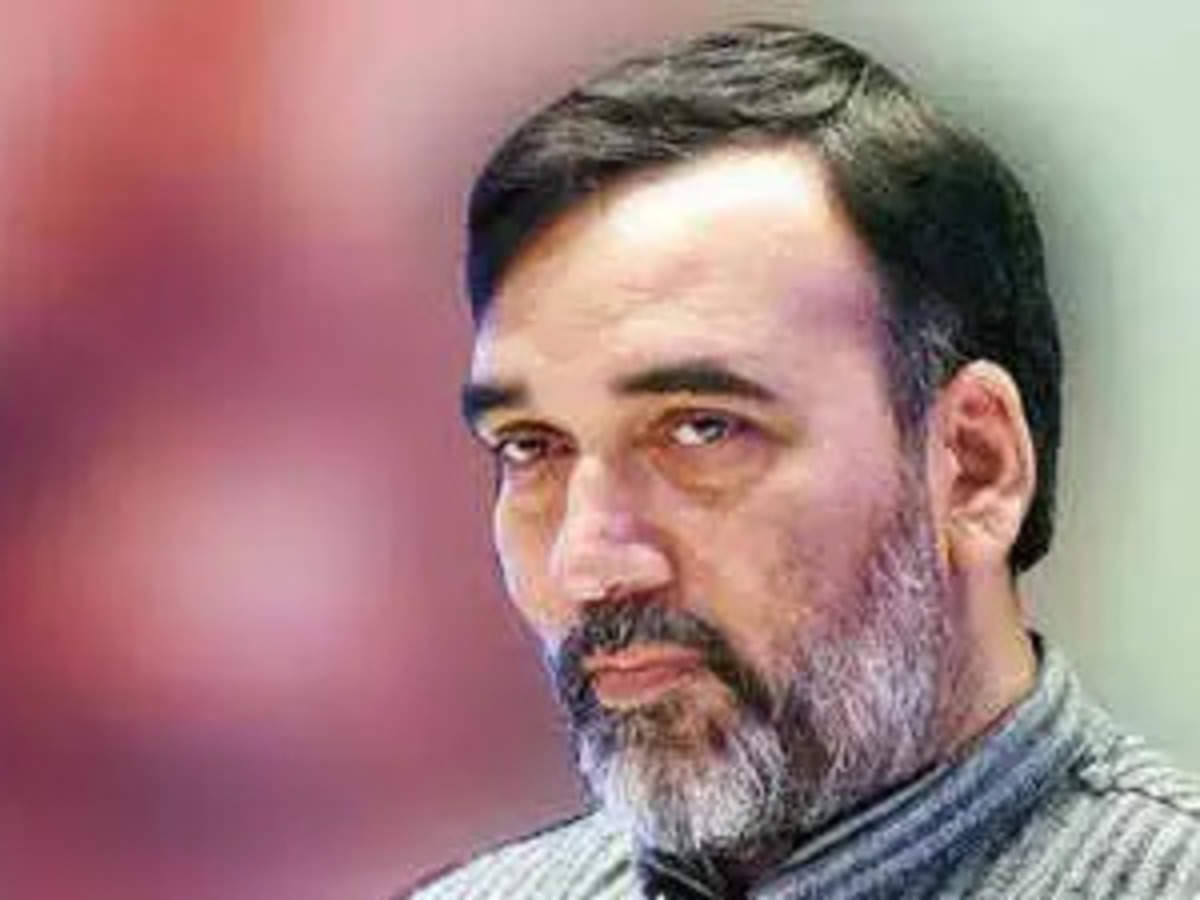 Delhi- Bursting of firecrackers is not a matter of religion but it affects the lives of people, Delhi Environment Minister Gopal Rai said on Wednesday. Rai alleged that some people from Opposition parties were trying to sabotage the Delhi government’s fight against pollution by linking firecrackers bursting to religion.

He said, Bursting of firecrackers is not a matter of religion but lives of people. Some people want to fulfill their political ambitions…I appeal to them with folded hands not to play with the lives of Delhi’s children and the elderly. There are many other issues for politics…Please let people breathe. He also said, Diwali means diyas, not firecrackers. The minister said Delhi’s air quality a day before Diwali this time was the best in five years.