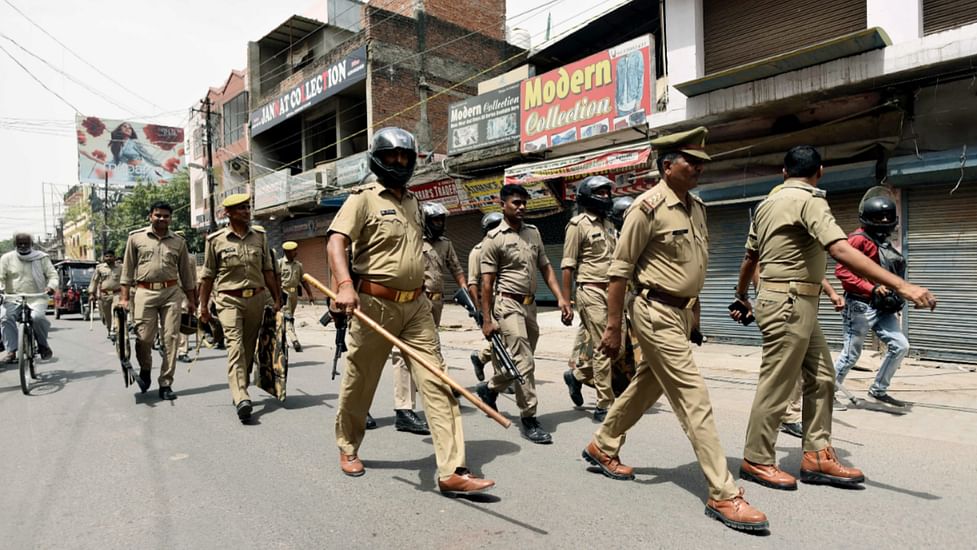 Delhi CrimeNews: Cyber ​​Police of North District in a major development busted an inter-state gang cheating across the country in the name of Gigolo Service-Jobs. Police raided Delhi and Patiala and arrested a total of six people, including four women who were associated with this gang. These accused have been identified as Delhi resident Amit Gandhi, wife Mahi Gandhi, Jai Kochhar, Ranjana, Leesha, and Patiala resident Harman Kaur. During the investigation, the police recovered 9 mobile phones, 9 debit cards, and an expensive SUV car, along with the SIM card used in the crime, from the accused. According to the police, these accused had created a fake website, via which as soon as someone contacts him for a job, this accused collects money in different items on the pretext of giving him a job.

Police officials further revealed that a youth named Mohammad Adil, a resident of Tis Hazari, had complained about this gang on the cybercrime portal of the Ministry of Home Affairs, saying that he was looking for a job for himself on Google, where he saw this website of Gigolo Service, which claimed to pay great money for gigolo jobs. When the complainant contacted the given mobile number, a young woman who picked up the call said that she would have to register for the job first. After which these thugs recovered a total of Rs 58,158 by telling various charges including hotel, and medical. When the complainant asked for his money back on suspicion, he was blocked.

Northern District Deputy Commissioner of Police Sagar Singh Kalsi said that a case was registered in connection with this fraud on July 25. After which a team led by Cyber ​​Station in-charge Pawan Tomar started an investigation. During the investigation, it was found that the accounts to which the complainant had sent money were transferred to different bank accounts through multiple e-wallets. Apart from this, from the CDR of the mobile number, it was found that apart from West Delhi, the call is also being received from Patiala Punjab. After which the police arrested the main accused Amit Gandhi from Delhi, he gave information about the rest of the gang members. During interrogation, it was found that Amit and his wife Mahi are the operators of this gang. The rest of the members worked on a commission basis. These accused have confessed to cheating hundreds of people. As per the Police, further investigation is going on.