Delhi AIIMS: The decision to make special arrangements for the treatment of MPs in AIIMS has been taken back 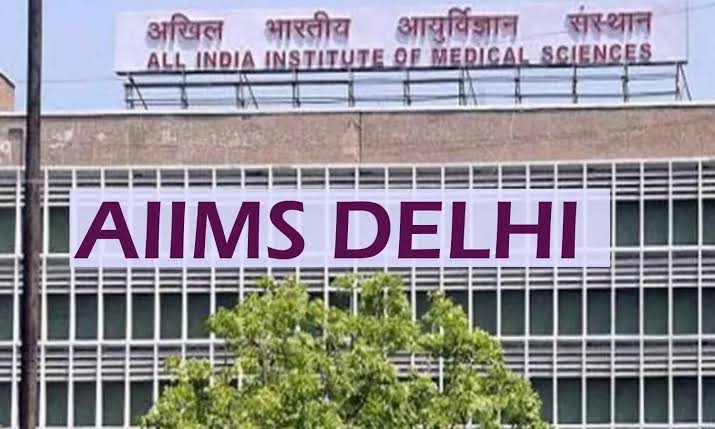 Seeing the controversy erupting over the special arrangements made for the treatment of MPs at the All India Institute of Medical Sciences (AIIMS), Delhi, AIIMS has withdrawn the SOP. AIIMS has informed the Lok Sabha Secretariat about this.

According to the information, the letter of AIIMS Director Dr M Srinivas regarding the medical care arrangements for the sitting MPs in AIIMS has been withdrawn with immediate effect. In fact, many organizations of resident doctors including FORDA (Federation of Resident Doctors Association), FAIMA (Federation of All India Medical Association) had strongly opposed the decision of AIIMS administration.

On the other hand, standard procedure was made for special arrangements for the treatment of MPs in AIIMS. This shows that the AIIMS administration itself has two views regarding the protocol for the treatment of MPs and the general public. This decision has affected the ethics of doctors. Such a policy of treating some better and some people less cannot be accepted.