Rajnath said, India will be very happy if our close friends like Vietnam become our partners in the defense production sector. 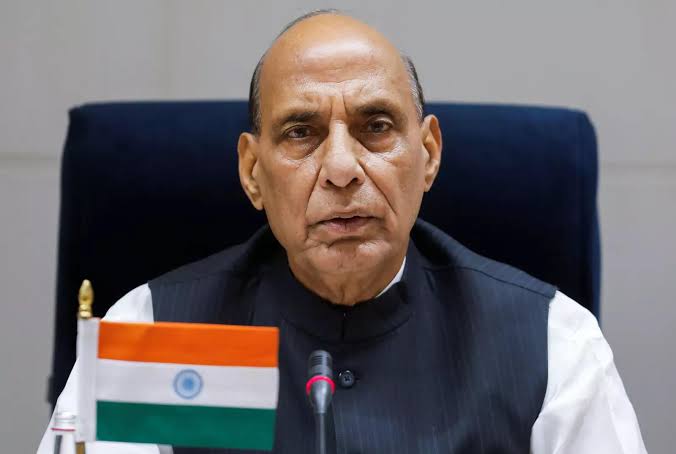 Defense Minister Rajnath Singh on Thursday strengthened the ties between the two countries by handing over 12 high-speed guard boats to Vietnam. These guard boats have been built with a grant of $100 million given by India to this Southeast Asian country.

Defense Minister Rajnath Singh is on a three-day visit to Vietnam from June 8 to 10. Speaking on the occasion, he said that I hope that this will act as a precursor in the cooperation of defense projects between India and Vietnam. Rajnath said that this project is a shining example of 'Make in India-Make for world'.

It is to be known that earlier on Wednesday, India and Vietnam had signed an agreement in the logistics sector with the signing of the Joint Vision Statement of India-Vietnam Defense Partnership till 2030, which will allow both countries to use each other's military bases.