Yesterday, Deepika Padukone confirmed her second Hollywood movie. If the plot wasn’t promising enough, the budget of the film is reportedly revealed making us excited. 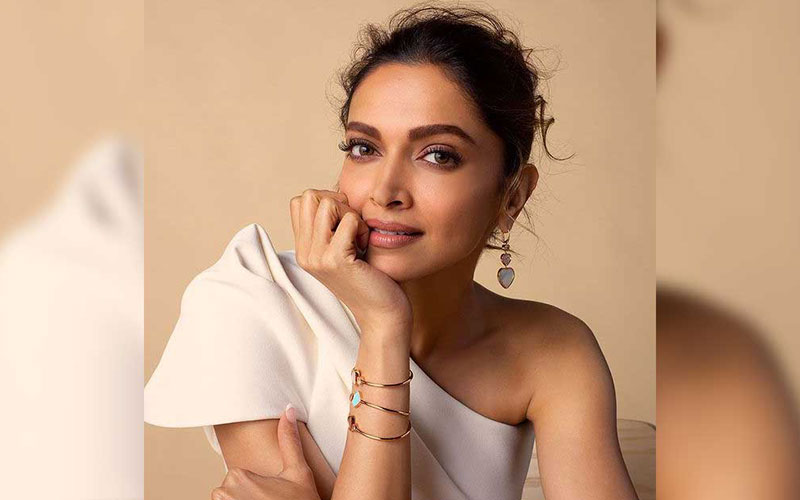 Yesterday, reports were stating that Deepika Padukone has signed her second Hollywood film. The actor will produce the film under her Ka Productions banner along with STX Films and Temple Hell. It is said to be a cross-cultural comedy-drama that will be set in New York and India.

The latest report is now about the budget of Padukone's Hollywood project. There's a big update that the film will be made with a budget of $75 million, which is Rs 550 crore INR. Well, that's a huge amount and has got us more excited.

About the budget of Deepika Padukone's second Hollywood film, a source told Pinkvilla, "The team wants to make a visually appealing cross-cultural romantic comedy and are planning to shoot at virgin locations in parts of New York and India. Padukone aside, they are in conversations with some top actors from the West to come on board the project. The rest of cast, director and shooting timelines will be revealed in the months to follow, however, the studio has estimated the budget of this cross-cultural tale to be in the range of $75 million."

The shooting of DP's Hollywood film is expected to commence next year. The report also mentions that the dimpled-actor is also looking for more Hollywood projects. Apart from this big project, Deepika Padukone will be seen alongside Shah Rukh Khan in Pathan. The film also stars John Abraham as the villain. The actor has Shakun Batra's untitled project alongside Siddhant Chaturvedi and Ananya Pandey, The Intern with Amitabh Bachchan and Fighter with Hrithik Roshan.

Recently, the Chhapaak actor also signed a film alongside Prabhas, which Nag Ashwin will be helming. She also has Kabir Khan's '83 which features Ranveer Singh as former Indian Cricketer Kapil Dev.

Are you excited to see Deepika in a Hollywood film again? Do let us know your thoughts in the comments section below.