The actress will be seen in a small but important role in the film. She has agreed to work in the film, but the paperwork is yet to come." 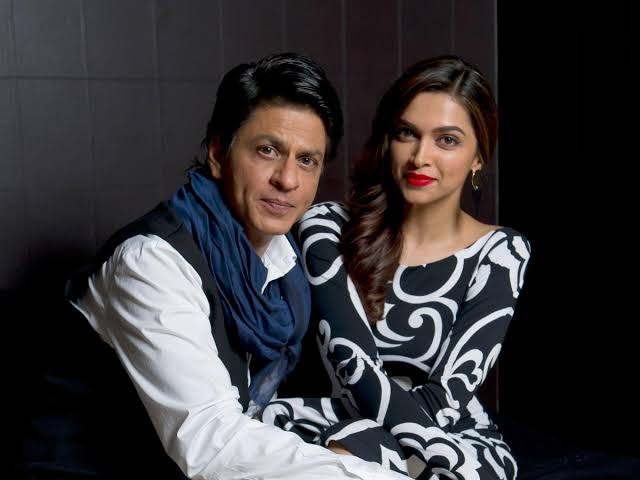 Shahrukh Khan had announced his upcoming film 'Jawan' some time back. Nayantara has been cast along with Shahrukh in this film. Now recently there have been reports that Deepika Padukone can also make a cameo appearance in Shahrukh's film. Deepika will also be seen in the film 'Pathan' with Shahrukh.

According to a report in Pinkvilla, "Deepika is in talks with Shah Rukh and Atlee for some time now.

The reports further said, "Shah Rukh Khan recently went to Hyderabad, where he met Deepika along with Atlee. They also talked about Deepika's character and shooting dates. Deepika was in Hyderabad at that time for her film project. was shooting."

Apart from Shahrukh and Nayantara, the film will also feature Rana Daggubati, Sanya Malhotra and Sunil Grover in lead roles. Atlee will direct the film, being produced by Red Chillies Entertainment. Some time ago Shahrukh had revealed his first look from the film. The film will release on June 2 next year.

Apart from this, Deepika will also be seen in a cameo appearance in the last of Ayan Mukerji's 'Brahmastra'. The actress will next be seen in 'Pathan' alongside SRK and John Abraham, which will release on January 25, 2023. After this, Deepika will be seen in Siddharth, Anand's film 'Fighter' with Hrithik Roshan. The film will hit the theaters on 28 September 2023.