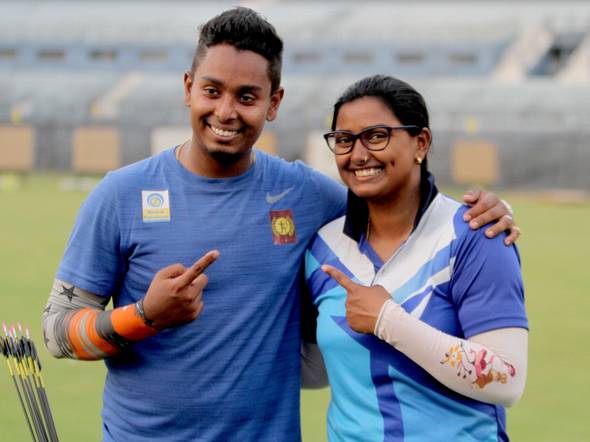 Star archery couple Atanu Das and Deepika Kumari lost their bronze medal matches as India capped a poor show and returned empty-handed from the World Cup Final. In the absence of an Indian coach, the couple struggled under cold and overcast conditions on Friday. Das lost a one-sided bronze playoff to reigning Olympic champion Mete Gazoz of Turkey 6-0. He doubled this as Deepika’s coach when the world number two lost in the shoot-off to Olympic team bronze-medalist Michelle Kroppen. Making her eighth WCF appearance, world number two Deepika misfired a six to lose 5-6 in the shoot-off.

The world number 14 began to wobble in the fourth set, her arrow landing in the red circle as she seized the chance to win the set by one point.