'Bhabi Ji Ghar Par Hain' fame Dipesh Bhan is no more in this world. On 23 July at the age of 41, the actor bid the world, farewell. On that, his friend and neighbor Zain Khan spoke to the media and told what happened before the unfortunate tragedy. 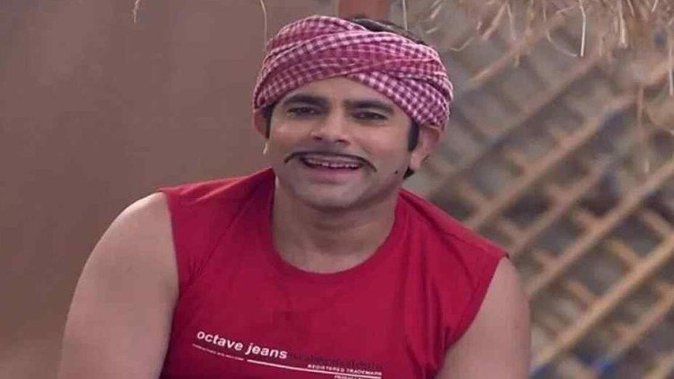 'Bhabhi Ji Ghar Par Hain' fame Dipesh Bhan is no more in this world. On 23 July at the age of 41, the actor bid the world, farewell. Several artists who worked with him were seen in the prayer meeting held for him on Monday. Apart from this, many big stars of the TV world also reached this prayer meeting, where most of them stood teary-eyed.

At the prayer meeting, Dipesh's friend Zain Khan spoke to the media, revealing important details about the actor's last moments. He told me that around 7.20 am on Saturday morning he came to me and started asking me to play cricket. We lived in the same building. Usually, he did not play cricket on Saturdays as he had to go shooting. But that day he wanted to play cricket as his shooting was going to start late.

Recalling that day, Zain said, "That on that day I was in the batting and he was in the bowling team. After bowling over the ball, he came to me to get the cap and suddenly fell near my feet. Seeing him, I realized that his breathing was stopping. We immediately took him to the hospital by car but the doctors declared him brought dead."

Dipesh's child is still very young. His friend Jain told that he calls him uncle. Jain said that Dipesh wanted his son to become a singer. He told that he will take care of their child, as well as appealed to put an end to the rumors being spread about his friend. In the conversation, Zain dismissed the reports outright that he had lost his life due to excessive workouts.