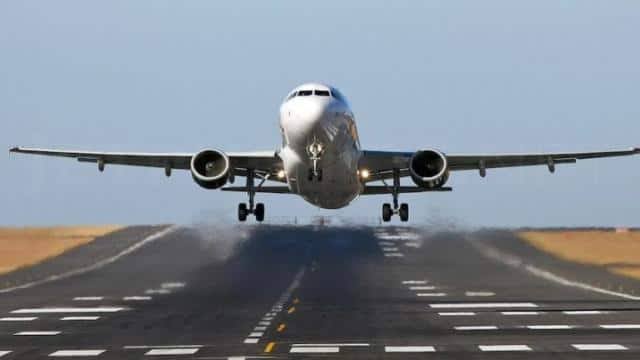 The government has decided to temporarily shelve the decision to sell AAI's stake in private joint ventures operating Delhi, Mumbai, Hyderabad and Bengaluru airports. A senior officer gave this information. The government's stake in four major airports of the state-owned Airport Authority of India (AAI) is to be sold under the National Monetization Pipeline (NMP).

The National Monetization Pipeline (NMP) is estimated to achieve Rs 6 lakh crore through core assets of the central government over a period of four years from FY2022 to FY2025. A senior government official told news agency PTI that the finance ministry has decided to defer the sale of AAI's remaining stake in these four joint ventures for the time being. The official said that the work of their evaluation has not been completed yet.

The disinvestment of AAI's stake in joint venture airports under private management is estimated to fetch Rs 10,000 crore. According to the NMP document released in August 2021, the actual realization from the AAI stake sale will depend on a number of factors such as the timing of the transaction, market conditions and the terms of the transaction. Market rates have been taken to arrive at the approximate value of AAI's stake in the four private joint ventures.