Decision on petition to hand over Gyanvapi campus to Hindus postponed

The arguments of both the sides have been completed and now the order has to come, the next date of which is November 17. 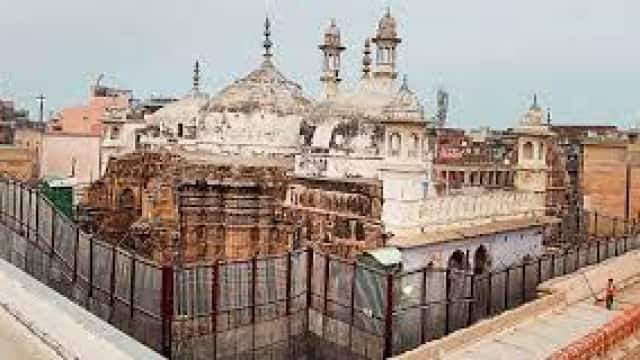 The order was to come today in the Gyanvapi case in the fast track court of Varanasi, but the order did not come today. A new date has been given on 17th. The judge has not been able to read the whole case properly. The court has taken 2 days. Significantly, after the alleged Shivling was found during the survey in the Gyanvapi case, Vishwa Vedic Sanatan Sanstha had filed a separate petition in the fast track court. filed.

It has been demanded that they should be given the right to worship the found Shivling. Along with this, the entry of Muslims should be prohibited and the Gyanvapi campus should be handed over to Hindus. In this case, on behalf of the Muslim side, while presenting its stand in the court under Order 7 / Rule 11, said that this matter is not maintainable, not maintainable. The arguments of both the sides have been completed and now the order has to come, the next date of which is November 17.

The advocates for the Hindu side had argued that under the Right to Property, the deity has a fundamental right to inherit his property. In such a situation, being a minor, this suit has been filed through the suit friend. If it is the property of God, then assuming a minor, the suit can be claimed through a friend. Approval does not confer ownership. It has to be told from where and how the property was received. In support of the suit in the court, 6 rulings of the Supreme Court and the Constitution were also cited.