As per media report, Khalistan tiger force chief Terrorist and accused of Mohali intelligence HQ blast Harvinder Singh Rinda is dead. He was living in Pakistan. NIA announced a 10 lakh ₹ cash award for info on him. He was admitted to the hospital in the last 15 days and apparently has died of an overdose. 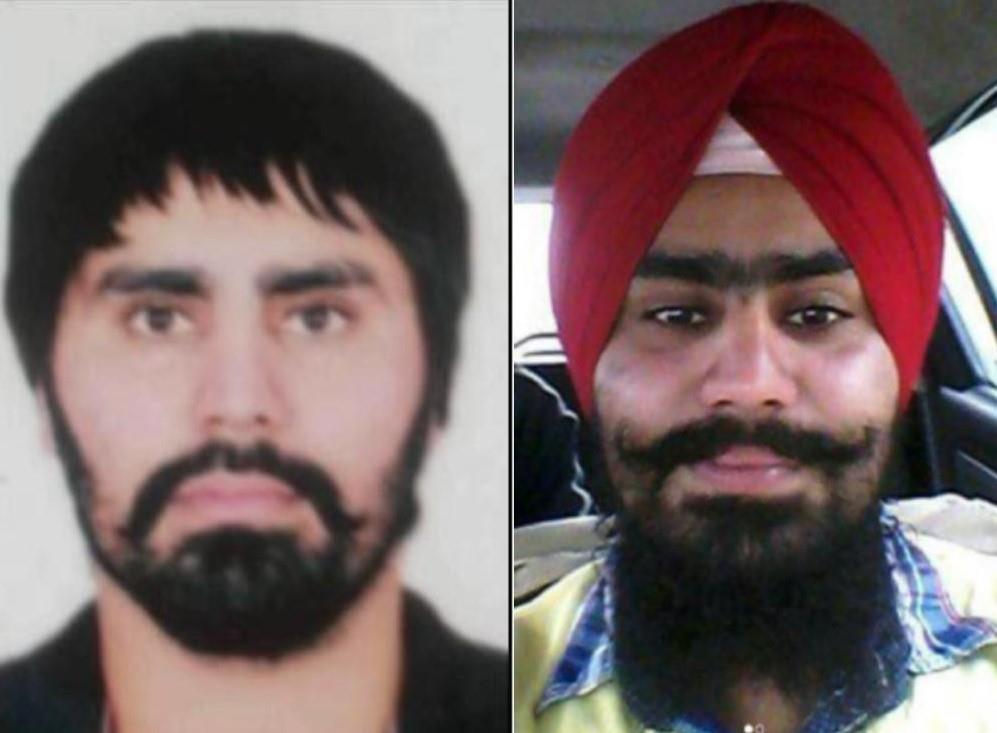 Punjab's notorious gangster terrorist Harvinder Rinda has been killed in Lahore, Pakistan. It is being said that Rinda had kidney disease. He was first admitted to Jindal Hospital in Lahore and then to Military Hospital. His death is said to be from an overdose.

On the other hand, the Bambiha gang has taken responsibility for Rinda's death through social media. He said that he had got Rinda set in Pakistan. After this, he mixed with the people of the opposing gang. The Bambiha gang also claimed that Rinda had collaborated with gangsters Lawrence and Goldie Brar in the murder of Punjabi singer Sidhu Musewala.

Harvinder Rinda was also associated with the Khalistani terrorist organization Babbar Khalsa International (BKI). It is said that Rinda was the handler of BKI in India. Rinda was behind the targeted killing and spreading of terror in Punjab.

Terrorist Harvinder Rinda is a resident of Tarn Taran in Punjab. Later he shifted to Nanded Maharashtra. He was sentenced to life imprisonment in a murder case in September 2011. After his name surfaced in several criminal cases, he fled to Pakistan on a fake passport via Nepal. Where the Pakistani intelligence agency ISI made him its henchman. He started sending weapons from Pakistan through drones through the international border in Punjab. His name had cropped up in several major incidents in Punjab recently.

According to the police, Harvinder Rinda is a history-sheeter. He has been a notorious gangster in Punjab, Haryana, Chandigarh, and Maharashtra. He is wanted by the Punjab Police in several cases of murder, contract killing, dacoity, extortion, and snatching.