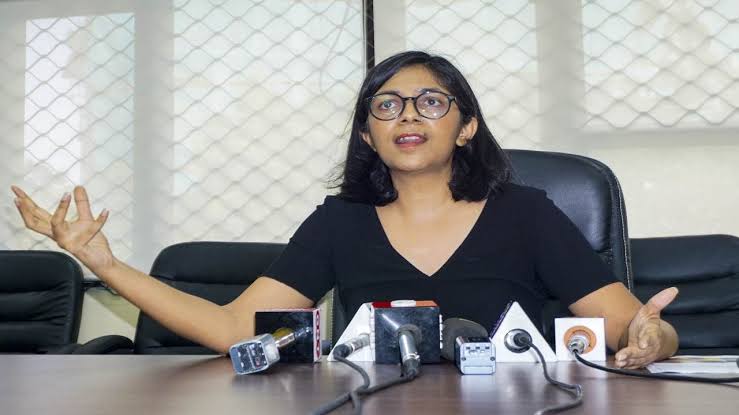 Commission Chairperson Swati Maliwal said a 20-year-old girl was hit by a car and dragged for several kilometers in Kanjhawala on New Year's night, leading to her death. The accused in the car had drunk heavily.In another incident, at around 3 am on January 19, a man in a car in an inebriated condition sexually assaulted her and dragged her along with himself on the Ring Road in front of the AIIMS bus stop. Swati said that drunken driving is not only one of the most common causes of accidents but is also a major threat to women's safety. This menace needs to be stopped immediately.