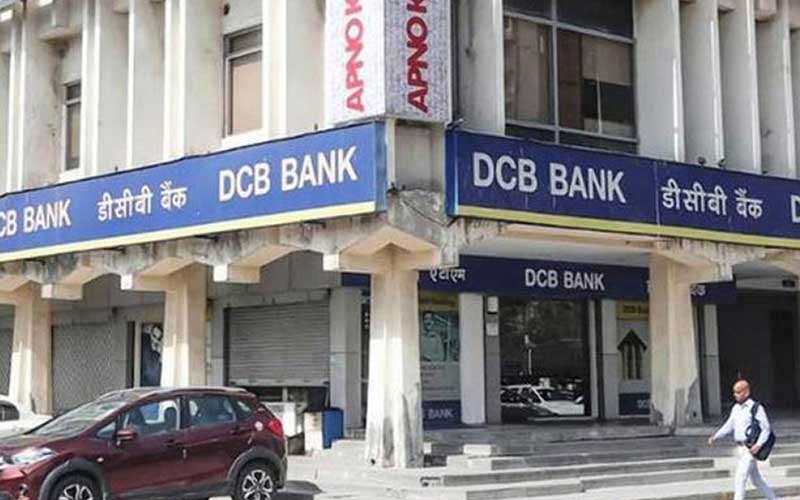 The DCB Bank on Saturday reported a 13 per cent increase in net profit to ₹78 crore for the January-March quarter compared to that of ₹69 crore in the year-ago quarter.

Total income of the bank during the January-March quarter of 2020-21 fell to ₹971 crore from ₹1,012 crore in the same quarter of 2019-20, DCB Bank said in a regulatory filing. The income from interest as well as from investment fell during the reported quarter from a year ago.

The bank's asset quality worsened with the gross non-performing assets (NPAs) spiking to 4.09 per cent of the gross advances as of March 31, 2021, as against 2.46 per cent by the end of March last year. In value terms, the gross NPAs stood at ₹1,083.44 crore, significantly higher than ₹631.51 crore in the year-ago period. Provisions for bad loans and contingencies in Q4FY21 came down to ₹101.18 crore from ₹118.24 crore a year earlier.

Net NPAs stood at 2.29 per cent ( ₹594.15 crore) as against 1.16 per cent ( ₹293.51 crore). On returning the compound interest to eligible borrowers post the Supreme Court final order in March and subsequent the RBI notification, the lender said it is in the process of account by account calculation of interest relief due to the eligible customers.

In the meantime, as of March 31, 2021, the bank has created liability towards estimated interest relief of ₹10 crore and reduced the same from the interest income. The bank said it held contingency provision of ₹229.11 crore against the likely impact of Covid 19 regulatory package, impact of the conclusion of the interim order (of Supreme Court on not declaring accounts as NPAs till August 31, 2020 and after) and other contingencies.

Besides, the amount in overdue categories where the moratorium or deferment was extended as of March 31, 2020 was ₹1,908.08 crore at end of March this year, it said. The provisions held on these by the end of September 2020 was ₹68 crore and similar amount was kept as provisions adjusted against slippages (NPA and restructuring), DCB Bank said. The lender also said that its board has not recommended any dividend for fiscal ended March 2021 in view of the situation developing around Covid-19 in the country and the related uncertainty that it creates.