Daughter of 'desi girl' Priyanka Chopra, who was in the hospital for 100 days, welcomed the little angel into the house for the first time

The actress also shared the first picture of her daughter on social media, in which Nick and Priyanka can be seen with the daughter. After the pictures went viral on the internet, now Priyanka-Nick is getting thousands of congratulatory messages from Bollywood-Hollywood. 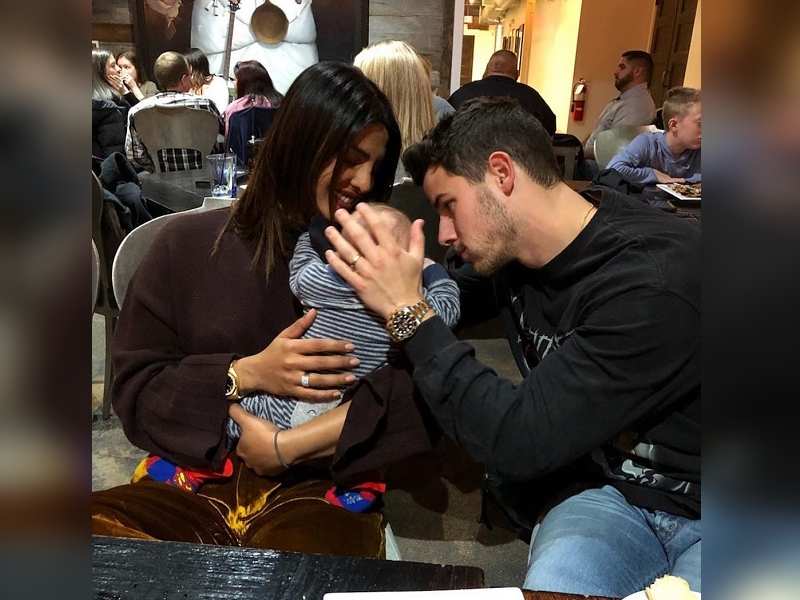 A little angel has come to the house of 'Desi Girl Priyanka Chopra, who became a mother for the first time. Priyanka and Nick Jonas' daughter were welcomed home with much fanfare after being in the hospital for nearly 100 days after birth. Along with this, the actress has also shared the first picture of her daughter on social media, in which Nick and Priyanka can be seen with the daughter. After the pictures went viral on the internet, now the couple is getting thousands of congratulatory messages from Bollywood-Hollywood. At the same time, the fans are also very excited to see the daughter of the actress.

Priyanka-Nick's daughter's name is 'Malti Meri Chopra', this is the first time that the actress has got a chance to hug her little angel for the first time. Priyanka shared her picture with her daughter on the special occasion of Mother's Day. The very famous couple of the film industry told how their son Malti has come home for the first time after spending 100 days in the hospital. In a very cute picture, it can be seen that Priyanka is holding Malti on her chest.

Although Priyanka and Nick hid their daughter Malti's face with the help of heart emoji, fans are constantly demanding the couple to show the son's face. It is known that Malti, the first child of Priyanka and Nick, was born in January this year. Priyanka had decided to become a mother with the help of surrogacy. Now the couple is very happy to have their little angel with them, fellow fans are also praying to Malti and congratulating the couple.