Danish Siddiqui, an Indian photojournalist, was killed in clashes in Afghanistan's Spin Boldak district on Friday. 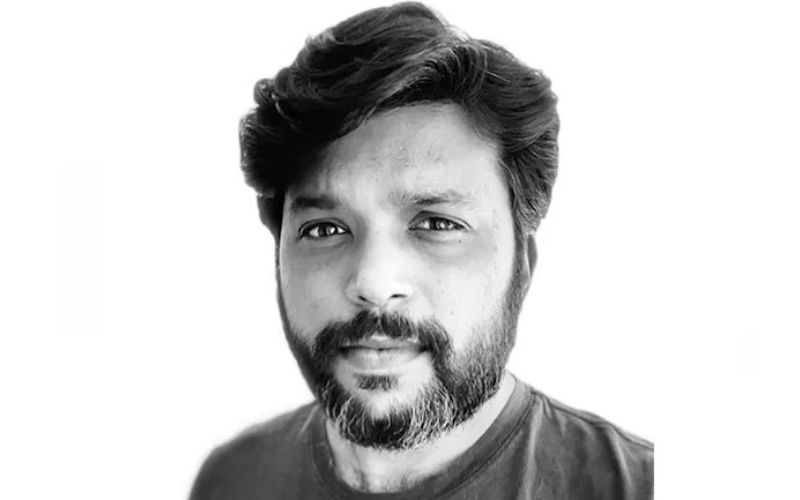 Danish Siddiqui, an Indian photojournalist, was killed in clashes in Afghanistan's Spin Boldak district on Friday. He was killed while embedded with the Afghan Special Forces on a reporting assignment.

Afghanistan's Ambassador to India, Farid Mamundzay, tweeted his condolences on Danish Siddiqui's death: "I was deeply concerned by the tragic news of the death of a friend, Danish Seddiqi, last night in Kandahar. The Pulitzer Prize-winning Indian journalist was integrated with Afghan security troops. I met him two weeks ago, just before he left for Kabul. Condolences to his family & Reuters."