Cyrus's Mercedes collided with the bridge at 89 KMPH, was running at a speed of 100 KMPH on the highway

On the Ahmedabad-Mumbai highway (NH-98) on Sunday, Cyrus's car was running at a speed of 100 kmph just before the accident when it hit the divider. 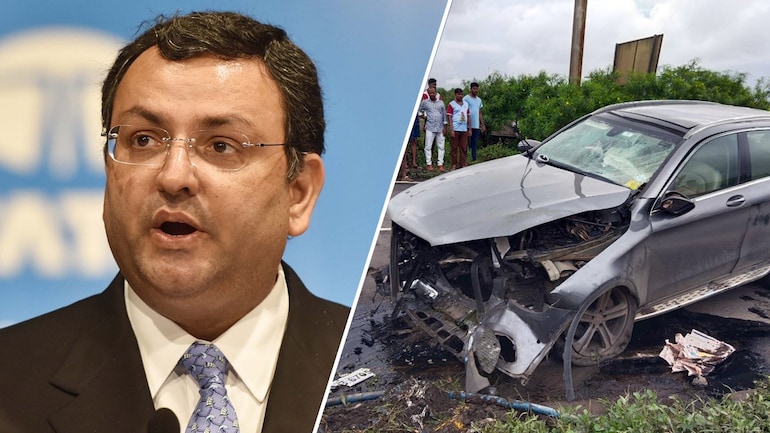 On the Ahmedabad-Mumbai highway (NH-98) on Sunday, Cyrus's car was running at a speed of 100 kmph just before the accident when it hit the divider. Mercedes company has given this information after investigating Cyrus's car. The company has said in its report that doctor Anayata Pandole applied the brakes 5 seconds before the car collided, due to which the speed of the car came down to 89 KMPH.

For a detailed examination of the car, an expert team of Mercedes will come from Hong Kong, which will submit its report on 12 September. Earlier, the forensic team of IIT Kharagpur had blamed the poor design of the Surya river bridge on the highway for the accident. At the same time, in the initial investigation, the police had told the mistake of judgment during overspeeding and overtaking as the reason for the collision.

Former Tata Group chairman Cyrus Mistry died in an accident on the Ahmedabad-Mumbai highway on Sunday. His Mercedes GLC 220 car collided with the divider on the bridge over the Surya river on the highway. They were returning from Udvada Parsi temple in Gujarat. Mistry (54) and his friend Jehangir Pandole (49) lost their lives in the accident, while Dr. Anayata Pandole, who was driving the car, and her husband Daryas Pandole were injured.