Cyber ​​attack on SpiceJet, many flights affected, hundreds of passengers got upset

At the same time, after this attack, the statement of SpiceJet has also come to the fore. The company says that the IT team has brought the situation under control and has rectified it and flights are now operating normally. 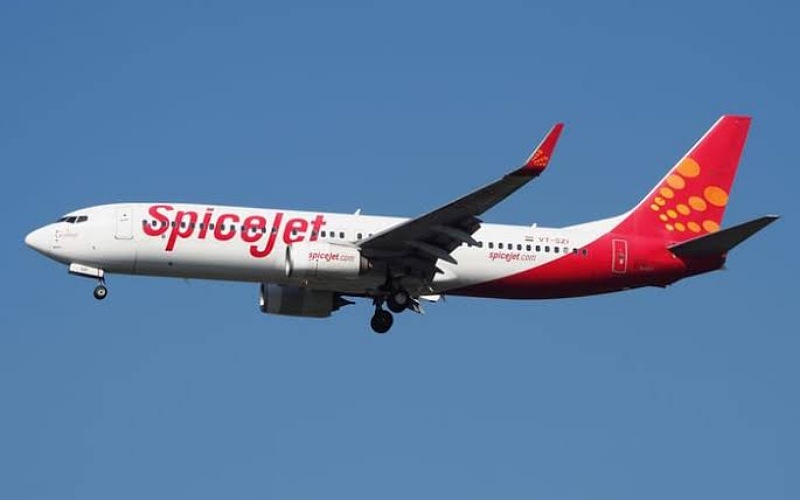 The cyber attack on SpiceJet has come to the fore. Some SpiceJet systems have faced a ransomware attack attempt last night. Due to this attack, many flights this morning were affected and some were even slowed down due to which hundreds of passengers were also upset.

A ransomware attack on Tuesday night slowed flight departures until morning, a spokesman said. SpiceJet tweeted after receiving multiple queries on the delay in departure, "Some SpiceJet systems suffered a ransomware attack last night, which affected and slowed down this morning's flight. Our IT team has handled the situation." Controlled and recovered and flights are operating normally."

Meanwhile, as soon as passengers stranded at airports raised concerns over the delay, the ground staff informed them that the 'server is down'. Many passengers also made many tweets regarding this. One of which, Saurav Goyal tweeted, "Extremely poor customer service by flyspicejet. My flight from Delhi to Srinagar SG473 scheduled at 6.25 am still at the airport. Staff has no whereabouts and bad excuse 'servers' Down'. Passengers are facing trouble."