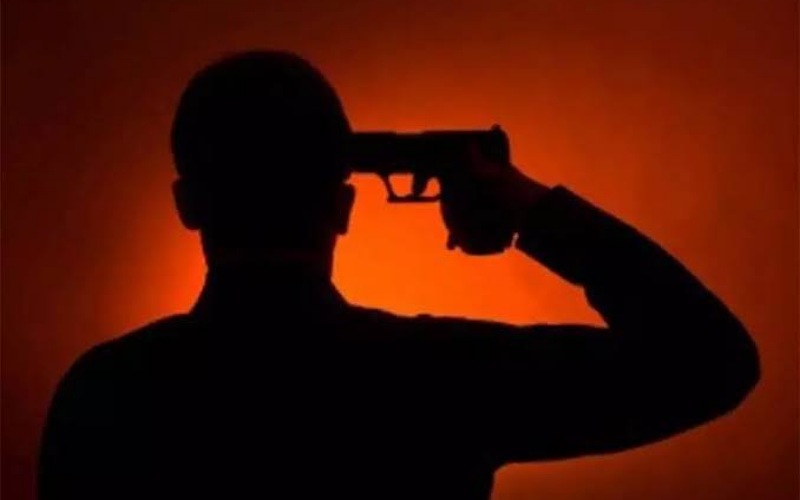 A case of suicide by a CRPF jawan by shooting himself has come to the fore in Assam. A CRPF jawan has shot himself with a service rifle near Sarupathar area in Assam's Golaghat district along the Assam-Nagaland border on Thursday night.

The jawan has killed himself with his service rifle in a camp of 155 Bn CRPF. According to the police, the deceased jawan has been identified as Raj Singh, a resident of Bihar. He was posted at the 155 Battalion CRPF camp in Chungjan area on the Assam-Nagaland border.

Trinayan Bhuiyan, SDPO Dhansiri sub-division of Golaghat district said that the incident took place at around 8.30 pm on Thursday. The CRPF jawan had shot himself with his service INSAS rifle in the camp after which some jawans reached the spot and saw that the jawan was lying dead. Later, senior police and CRPF officials also reached the spot and the body has been sent to the hospital for post-mortem.

A Central Reserve Police Force (CRPF) sub-inspector allegedly committed suicide in Mulugu district. The jawan, posted in the 39th battalion of CRPF, committed suicide by hanging himself in the police camp. According to the information, this CRPF jawan was a native of Gadchiroli district of Maharashtra.