AIDUF MLA from Assam Karimuddin Barbhuiya made a big claim that many Congress MLAs in Assam have done cross voting. According to Karimuddin, the Congress had called a meeting on Sunday. But only 2-3 MLAs had reached it. 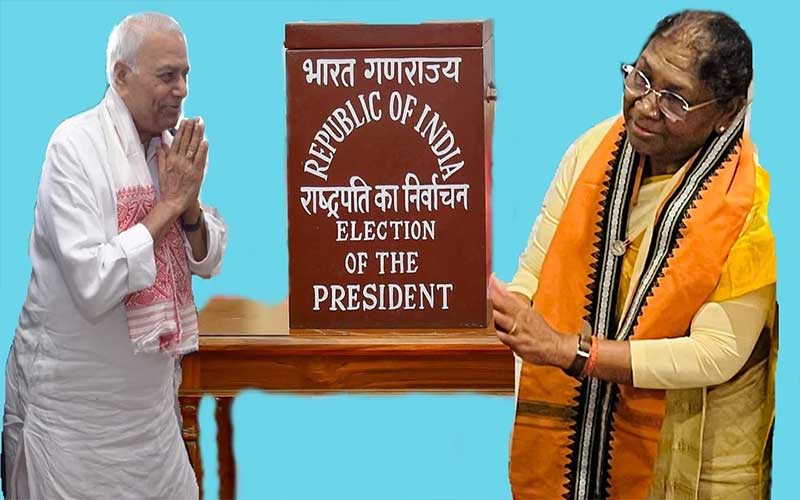 The process of voting for the next President of the country is underway. MPs are voting in the Parliament House in Delhi and MLAs are voting in the Legislative Assemblies of their states. Voting is being held today i.e. on Monday and the result will be on 21st July and the result will be declared on the same day. Draupadi Murmu is the candidate for the President's post from the NDA side, while Yashwant Sinha is the candidate for the opposition.

In the midst of voting, news of cross voting is coming from many states. According to reports, MLAs of opposition parties in many states have voted for NDA candidate Draupadi Murmu. Congress MLA from Odisha Mohammad Mokim said, "I am Congress MLA but I have voted for NDA's presidential candidate Draupadi Murmu. It is my personal decision as I have listened to my heart which made me do something for the earth and which inspired and hence voted for him."