Babar Azam becomes the first captain to get 1000 plus runs in T20 in a year surpassed Virat Kohli. 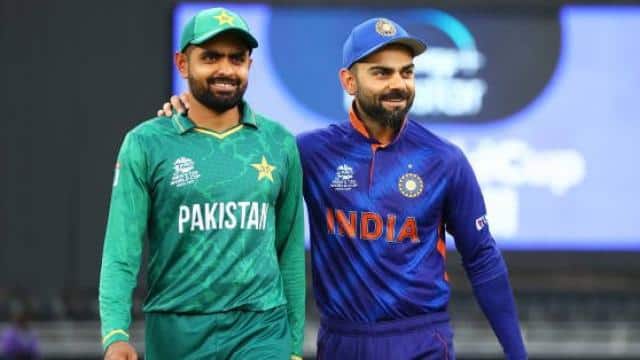 Under the captaincy of Babar Azam, Pakistan defeated Namibia by runs in the Super 12 round of the T20 World Cup on Sunday to enter the semi-finals. He played an important role in winning the team and played a blistering inning of 70 runs in 49 balls. His innings included seven hours. During this innings, Babar has overtaken Indian captain Virat Kohli in a different case and has become the first captain to complete 1000 runs in the T20 format in a year. New Zealand’s Kane Williamson came closest to his record but was not able to succeed.

Williamson scored 986 runs in the year 2018, which is the record for the most runs in a year before this. Virat scored 973 runs in 2016 and 930 runs in 2019, but every time he missed completing one thousand. Apart from these two players, Australia’s legendary opener David Warner also scored 901 runs in the T20 format in 2016.