Aam Aadmi Party MLA Amanatullah Khan from Okhla has also reached the spot against the action of encroachment by SDMC. 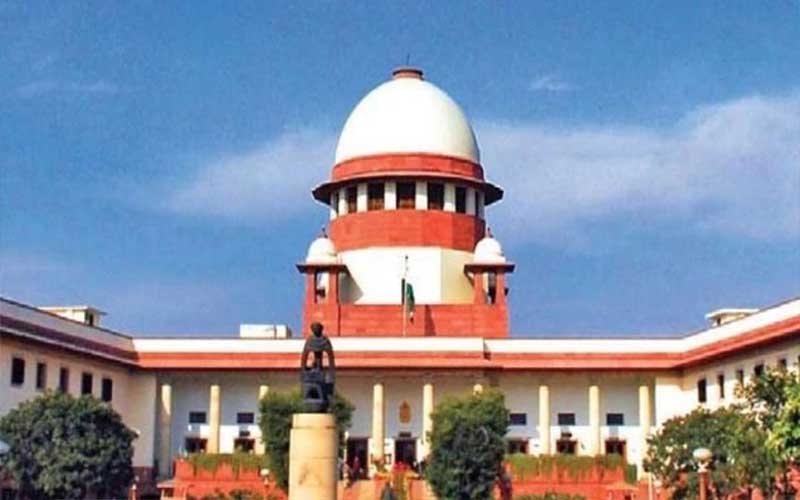 South Delhi Municipal Corporation's action against encroachment and illegal construction is going on in Delhi's Shaheen Bagh from 11 am today. Bulldozers by SDMC are continuously working to remove encroachments from the area. Meanwhile, the Communist Party of India (Marxist) has filed a petition in the Supreme Court to stop this, on which the court has agreed to hear today at 2 pm.

Aam Aadmi Party MLA Amanatullah Khan from Okhla has also reached the spot against the action of encroachment by SDMC. He was also seen stopping the action several times by coming in front of the bulldozer. On the other hand, many local Congress leaders have also come out on the road with the common people. People have protested against running the bulldozer by jamming it.

AAP MLA Amanatullah Khan, who has been opposing the removal of encroachments, alleged that the MCD was running a campaign to "vitiate the atmosphere". Khan said the people of the area had already removed the encroachment on his request. He said that "Vaju Khana" and toilets outside a mosque here were removed earlier in the presence of police.