Covid Booster Shot: For the next 75 days from today, all adults will be able to get booster shots for free

An official source said that so far less than one percent of the 77 crore eligible population aged 18 to 59 years have been given a preventive dose. However, about 16 crore people above 60 years of age and about 26 percent of health workers and frontline workers have taken booster doses. 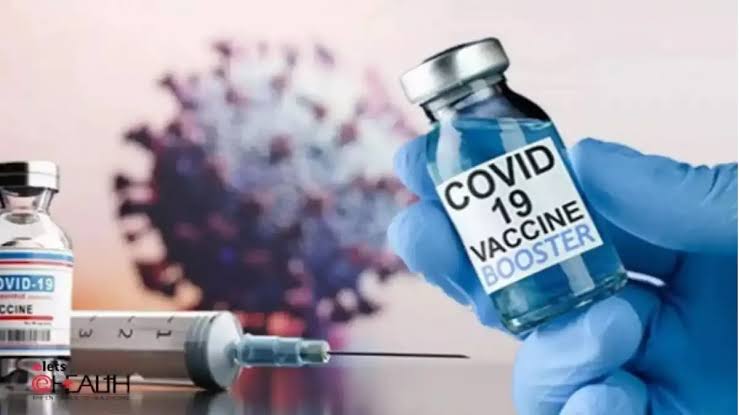 People in the age group of 18 to 59 years will be able to get the precautionary or third dose of Covid vaccine free of cost at government immunization centers in the country. This will be done under a special campaign of 75 days, which can start from today. Official sources gave this information on Wednesday. He said that a campaign will be launched under 'Azadi Ka Amrit Mahotsav' on the occasion of 75 years of India's independence with the aim of increasing awareness about the COVID precautionary doses.

The official said the majority of India's population had their second dose nine months ago. Studies conducted at ICMR and other international research institutes have shown that antibody levels begin to drop in about six months after taking two initial doses of the vaccine and immunity builds up with booster doses.

He said that therefore the government is planning to run a special campaign for 75 days in which people in the age group of 18 years to 59 years will be given free preventive doses at government immunization centers from July 15. The Union Health Ministry last week reduced the interval between the second and precautionary dose of the Covid vaccine for all from nine months to six months. This was done on the recommendation of the National Technical Advisory Group on Immunization.