Covid-19: Will injecting vaccine to the top US Health Experts inspire confidence?

Anthony Stephen Fauci, the top American physician and immunologist, took the vaccine for Covid-19 on December 22. The event was streamed live from The National Institutes of Health (NIH), the US medical research agency. 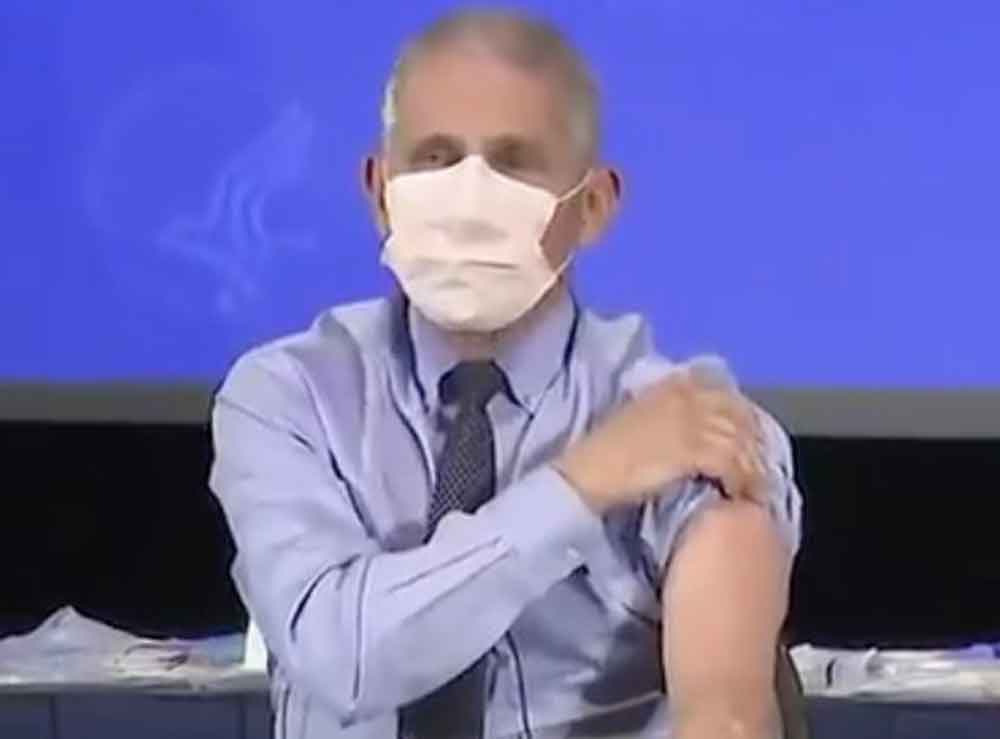 Anthony Stephen Fauci, the top American physician and immunologist, took the vaccine for Covid-19 on December 22. The event was streamed live from The National Institutes of Health (NIH), the US medical research agency.

Fauci, who has been serving as the director of the National Institute of Allergy and Infectious Diseases (NIAID) since 1984, has taken the vaccine to inspire confidence among people about the safety and efficacy of the vaccine. Along with him, several other senior health officials also took the vaccine in the live event.

The US has already started the mass vaccination programme in the country after the US drug regulator, Food and Drug Administration (FDA) gave permission to Pfizer's vaccine under the provisions of Emergency Use Authorization (EUA). After that, the FDA also gave permission to Moderna's vaccine under similar provisions. Dr Fauci was among the first few health officials who took the vaccine developed by Moderna.

The speed at which these two vaccines have been developed and given approval is unprecedented. However, this has also caused doubts among a large number of people about its safety and efficacy. Besides, since the mass vaccination programme has started, there are reports which suggest that many people have reported allergies and side-effects.

This has caused a lack of trust among people as they believe that it is not safe to take the vaccine. However, Dr Fauci while taking the vaccine expressed confidence and said that the vaccine is completely safe and effective.

Health experts believe that his initiatives will remove doubts among a lot of people and they might feel encouraged to take the shot. Dr Fauci also said that everyone should take the vaccine as ti will provide protection and help end the pandemic.