NITI Aayog member Dr. VK Paul has said that out of three companies that have applied for Emergency Use Authorisation permission for their vaccines, one has provided the required data to the Drug Controller General of India (DCGI). 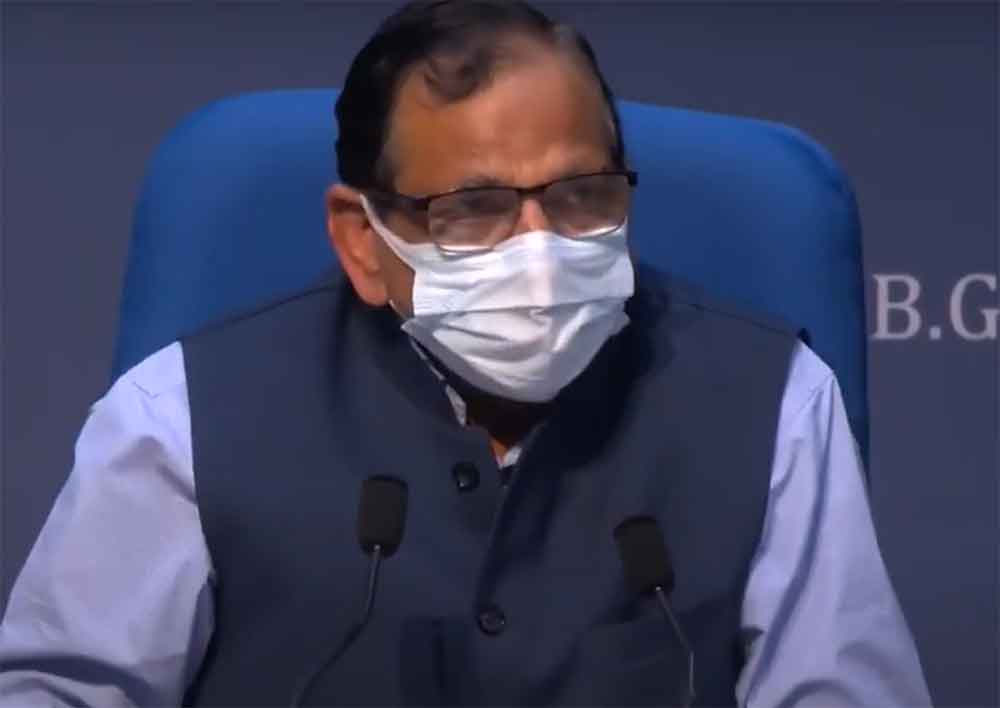 NITI Aayog member Dr. VK Paul has said that out of three companies that have applied for Emergency Use Authorisation permission for their vaccines, one has provided the required data to the Drug Controller General of India (DCGI).

Dr. Paul has further informed that the expert committee of the DCGA is looking at the data and whenever they will arrive at a decision, it will be informed.

Dr. Paul has confirmed in a press conference held by the Ministry of Health and Family Welfare on December 22 that while Pfizer hasn't provided any data yet, one of the two Indian companies have produced more data and the expert group of DCGA is examining it. However, he didn't reveal the name of the company which has provided more data.

He clarified that demand for more data is a normal process before a company wants approval for any drug under Emergency Use Authorisation. Dr. Paul also said that the approval process is sacrosanct.

According to him, the Scientists of the committee will come out with their own norms, process, and Standard Operating procedures which everyone will have to follow.

There are nine Indian companies that are developing vaccines and are in different stages of the trial. Both SII and Bharat Biotech are in the process of completing their Phase III trial and these two are the only companies that are closer to get the approval process.